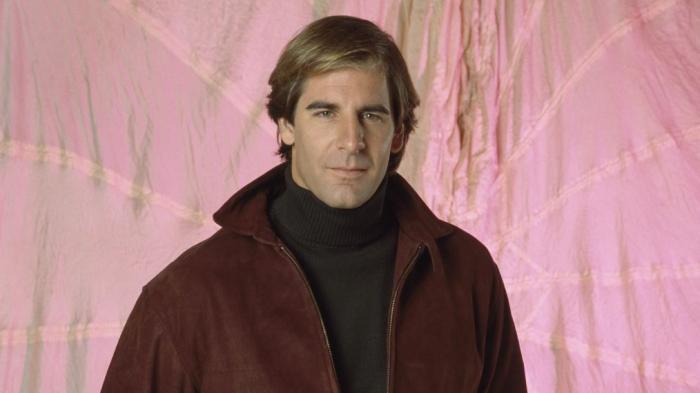 I am so tired of sequels, prequels, revivals, reunions, reborquels, and reboots. But also, please give us more Justified and Quantum Leap. FX did us the honor of bringing back Justified, and now it is official: NBC has granted an early series order for Quantum Leap.

Recall that the reboot will have a cast that conservatives are already pissed off about, because the creators dared to make it diverse. That cast includes Ernie Hudson, Caitlin Bassett, Nanrisa Lee, and Mason Alexander Park, a non-binary artist who will play the chief architect of the Quantum Leap project.

We’re excited with reservation, as the series comes from Steven Lilien and Bryan Wynbrandt, the guys behind La Brea and God Friended Me. I have slightly less reservation, however, because of who they cast as the lead: Raymond Lee. He’s someone many of you may know as Sam, Annie Murphy’s very handsome side piece on Kevin Can Go F**k Himself. He’s also started appearing on this second season of Made for Love (Dan surmised that he was probably in the first season, but his character may have been cut). 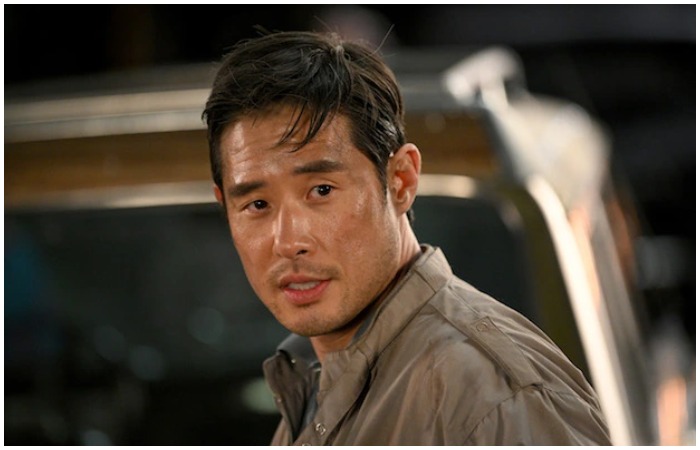 Hello, Dr. Ben Seong, a man of faith and a world-renowned physicist!
Ernie Hudson, by the way, plays Magic, the Vietnam vet that Scott Bakula’s Sam jumped into in Season 3’s “The Leap Home, Part II.” He is now head of the Quantum Leap project. Bakula, however, has no involvement (yet).