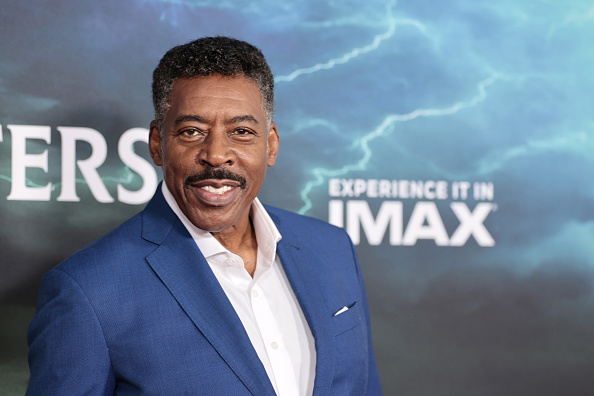 Can 'Quantum Leap' Reboot Even Work in 2022? (Updated, with the Rest of the Cast)

The original Quantum Leap ran for five years, starting in 1989. Believe it or not, the series was progressive for its time, if only because the series put Scott Bakula’s Sam Beckett in the shoes of other people — literally — and allowed a white man to empathize with people of different races, genders, and even mental abilities.

I’m not exactly sure why it’s taken as long as it has for NBC to reboot a popular sci-fi series with a devoted following and a smart, high-concept premise, except that it may be difficult to operate this particular high-concept premise in this day and age. It may have seemed transgressive to have a white man “leap” into the body of an elderly Black man experiencing racism or a mentally impaired teenager or a 1960s feminist homemaker or a woman experiencing sexual harassment at work back in 1989, but in 2022? That’s dicey. Granted, there are still plenty of opportunities for the reboot to succeed by playing it straight; there are a lot of episodes that were simply about Sam leaping into the bodies of those involved in murder investigations or wrongly accused of crimes, but those aren’t the episodes we remember. We remember the episodes like the one where he leaped into the body of a Black man who, in 1965, was trying to maintain his romantic relationship with a white woman. With the right writing staff, however, the series might still be able to handle some of those weightier issues.

So far, in fact, the only people that the reboot has pissed off are the right people, and by that, I mean, right-wing nuts, who were angry when the purported details of what the producers were looking for in the cast leaked:

The cast consists of a Middle Eastern and North African or Asian/Pacific American main character; a female who serves as the project lead; another female who serves as head of security; a non-binary chief architect; a Black man who heads the time travel project; another mysterious female character; and the first leap apparently deals with a woman who is divorcing her husband.

Wingnuts accused it of being the “woke” Quantum Leap that included no white men. I don’t know if those details are accurate, but so far the two cast members who have signed do fit those descriptions. For one, the reboot’s lead will be played by Raymond Lee, the super hot guy some of you may remember from the first season of Kevin Can Go F**k Himself? 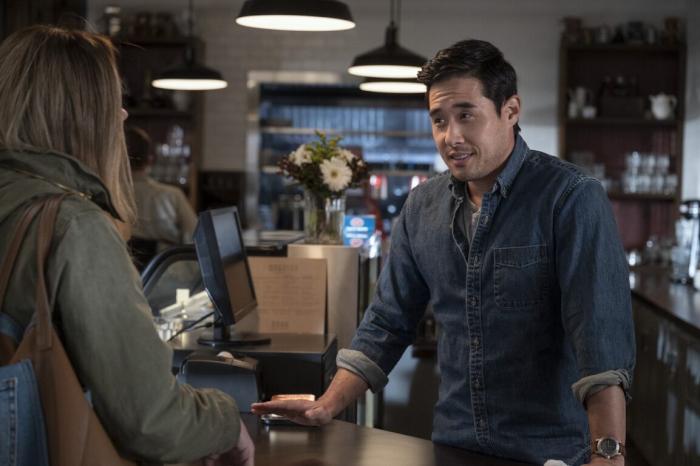 Yesterday came the news that a second cast member has signed on: Ernie Hudson of Ghostbusters fame will indeed play the Black man who heads the time travel project. So far, so good, and the cast descriptions do inspire hope, but the writers and directors behind the camera are going to need to be as diverse as those in front of it if this series has any chance of succeeding in the year of our Lord, 2022. I do, however, look forward to watching the new lead leap into the body of a gay teacher sued by the state of Florida for mentioning that he has a husband to his second-grade class. There are plenty of issues for the series to tackle, but it remains unclear as to whether this premise is built for tackling them.

Updated: The cast description was apparently right, as producers have finished casting the principals, hiring Caitlin Bassett — “a female who serves as the project lead”; Nanrisa Lee (Bosch) — “another female who serves as head of security”; and Mason Alexander Park, a non-binary artist who will play the chief architect. 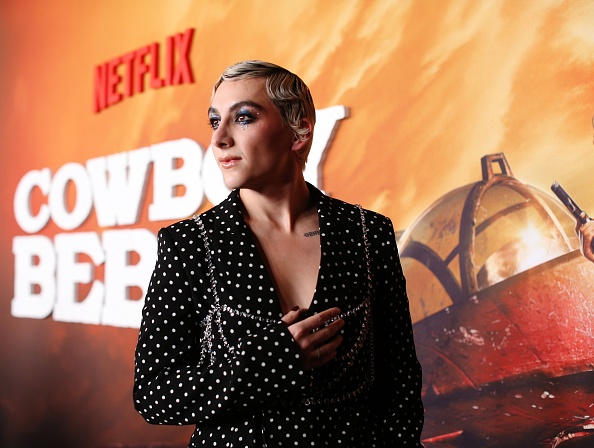 It is worth noting, however, that while the writing staff may ultimately be as diverse as the cast, the showrunners and the writers of the pilot are Steven Lilien and Bryan Wynbrandt, the guys behind La Brea and God Friended Me.