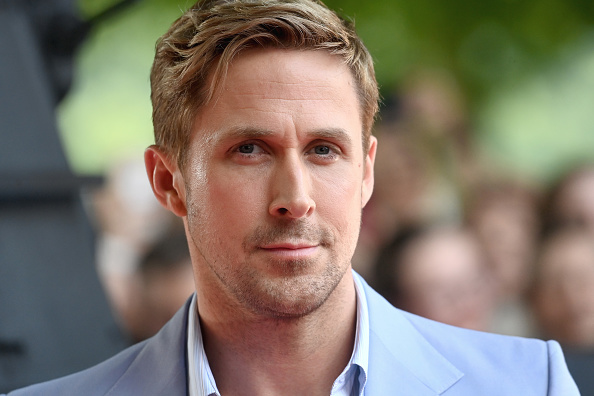 Last month, Ryan Gosling was spotted on the set of the Barbie film wearing a fan-made T-shirt sporting Sex Education star Ncuti Gatwa as the upcoming new title character on Doctor Who.

As worn by Ryan Gosling! Sold by the artist!

I've added my Ncuti Gatwa piece to Redubble, with watermark as worn by Ryan. As I don't own everything in the image approximately 50% of the proceeds I will make will go to The Goboka Rwanda Trust.https://t.co/Yx3nYQlno0 pic.twitter.com/tDjGeYXZIX

Ncuti Gatwa also happens to be a cast member on the Barbie film, but this was more than Gosling simply promoting the work of a colleague. Gosling also happens to be a huge, nerdy fan of Doctor Who. In a recent interview, in fact, Gosling noted that he is “a big fan of Ncuti, he’s the coolest! Him playing Doctor Who is the most exciting thing that’s happening right now. So I’m here for it!”

Gosling is not alone in those thoughts, because Disney+ also wants in on the new Doctor. According to Bloomberg, Disney+ is in the early stages of discussing a bid with the BBC to stream the new series of Doctor Who on their platform. Should the deal come to fruition, HBO Max would still have the rights to stream the Doctor Who archives, but the new seasons would stream in America on Disney+.

This would be huge, putting new seasons of Doctor Who in front of all those Disney+ subscribers, and for some of them — especially the younger Disney+ viewers — their first introduction to the series would be through a gay, Black Doctor (and the show’s first major trans character).

There is one entity, however, that would be shafted in the deal. How will AMC Networks — which purchased a 49.9% stake in BBC America in 2014 and took operational control of the network that currently airs new seasons of Who — feel about potentially losing one of its biggest shows, particularly during a year in which AMC is losing The Walking Dead, Better Call Saul, and Killing Eve? The thing is, Disney can pony up a hell of a lot more money to license Who than BBC America or AMC can, and the BBC — which faces continuing threats by the Tory government in the UK to defund the network — could use the extra cash.