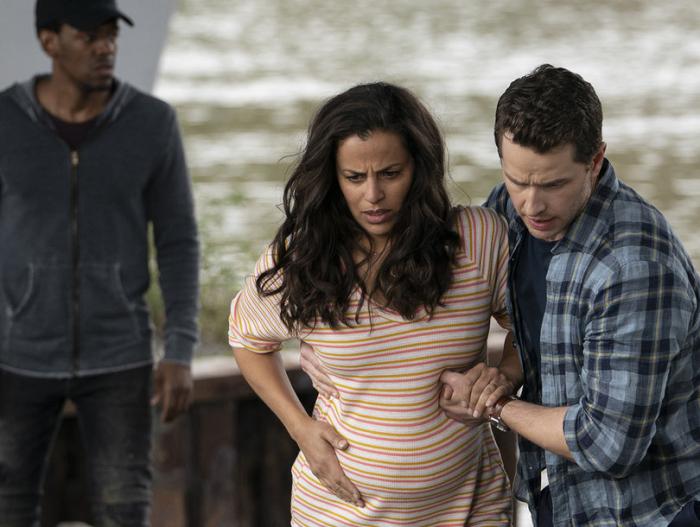 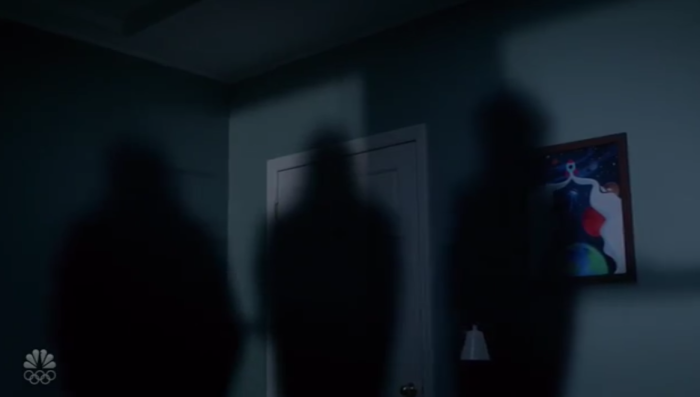 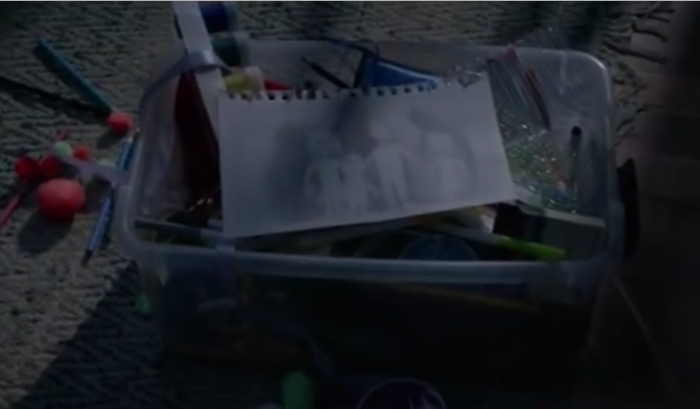 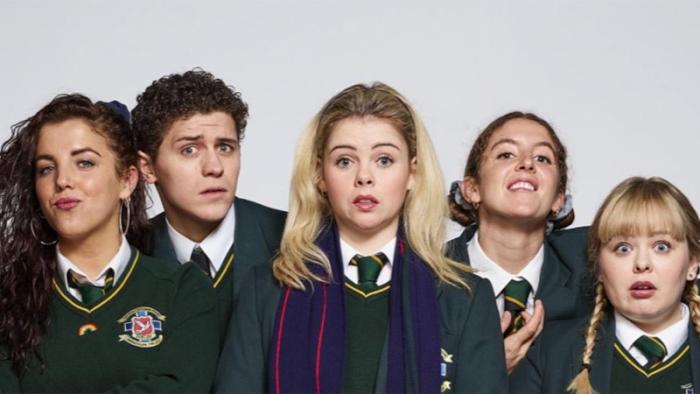 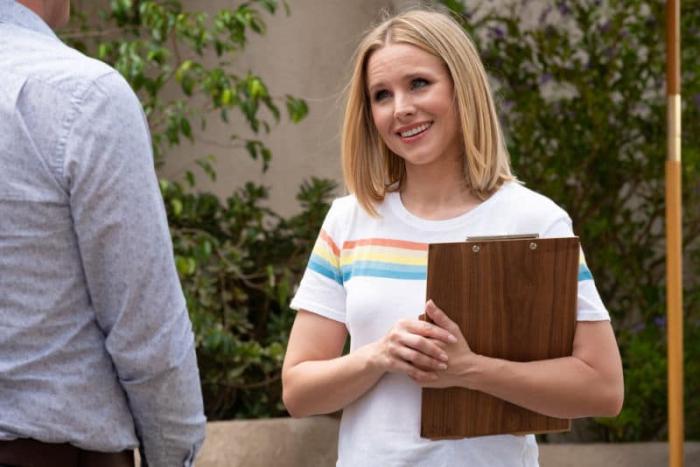 Uplifting News You May Have Missed Amid All Of The Panic