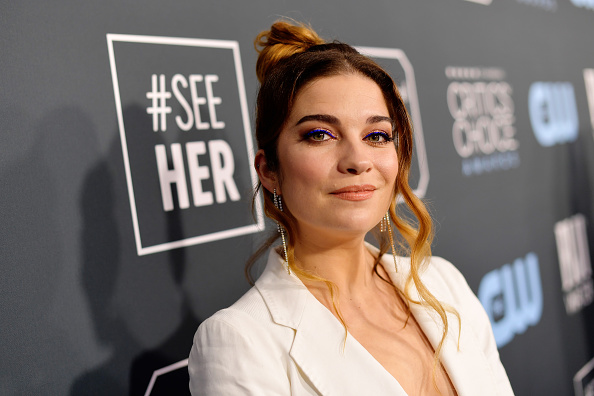 Harry, Meghan, and Piers Morgan seem to be dominating the headlines these days, but outside of that, here’s what’s going on in the world of entertainment:

— Annie Murphy of Schitt’s Creek fame is joining the cast of Russian Doll, which could not be more perfect. Murphy will also be starring in AMC’s Kevin Can Go F**k Himself this summer:

What a concept: Schitt's Creek alum, the all-around flawless Emmy-winning Annie Murphy has joined the cast of Russian Doll for Season 2! pic.twitter.com/nxDb8m6r4X

— A heartbreaking reminder: Superstore’s SERIES finale is in two weeks from Thursday. No word yet on whether America Ferrara will return. I hate to lose Superstore and what a sad year to end a long-running show for the actors involved, which must feel like graduating high school without a graduation ceremony.

— Superstore is leaving to make way for Manifest, which premieres three weeks from Thursday. I don’t know what to think about this, except that the series actually seems to be returning to its original premise.

What happened to Flight 828? Don't miss the season premiere of #Manifest, April 1 on @NBC. ✈️ pic.twitter.com/oLlNiq9zIb

— The Equalizer, which is a typically mediocre CBS procedural starring Queen Latifah, has been picked up for a second season.

— Spielberg’s got a new project in development, this one loosely based on his own childhood in Arizona. Michelle Williams is in talks to play his mom.

— Here’s a first look at Stephen Amell and Alexander Ludwig in Heels, a Mike O’Malley show set up at Starz about folks chasing their dreams in the world of small-town wrestling. Amell and Ludwig play brothers and rivals Jack and Ace Spade. 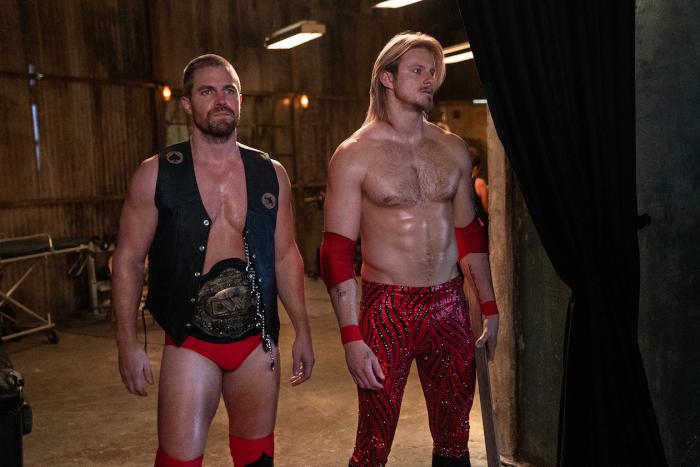