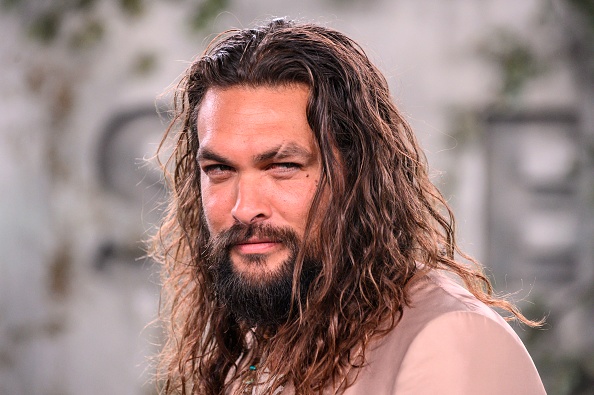 — Jason Momoa will headline a feature film adaptation of the popular game Minecraft that will be directed by Jared Hess, which is an interesting choice for a project this so high profile considering that Hess hasn’t had a hit since Napoleon Dynamite. He does, however, have four duds and otherwise a sizable gap in his CV. He’s the latest director attached to the project, which has also included Shawn Levy and Rob McElhenney. With the green light, I assume it’s only a matter of time before Roblox gets its own movie, too.

— Exploding Kittens is getting an animated series from Greg Daniels’ and Mike Judge’s animated studio. The series will “follow the eternal conflict between heaven and hell as it reaches epic proportions when both God and the devil are sent to Earth —- in the bodies of chunky house cats.” For what it’s worth, my kids — the target audiences for both Minecraft and Exploding Kittens — are highly skeptical and somewhat annoyed. “I feel bad for these people. They’re going to make these things that no one wants to watch.”

— If that’s not bizarre enough, HBO Max is developing a series based on the Wonder Twins, as in, “Wonder Twins Power: Activate!” The comedy series about the most worthless of all the Super Friends, Zan and Jayna, will star KJ Apa (Archie on Riverdale) and Isabel May, from 1883. Recall that Jayna can turn herself into any animal, while Zan can take the form of water, which is carried in a bucket by their pet monkey. No, I’m not making this up. They smoked a lot of pot back in the ’70s.

— Christopher Nolan’s Oppenheimer is not all white men: Olivia Thirlby has now joined the cast, which now also features three white women, too (the others are Emily Blunt and Florence Pugh).

— Deadline is reporting that Big Mouth has been renewed for a seventh season by Netflix, while its spin-off, Human Resources, has been given the green light for a second season. I think that Deadline, however, is mistaken, as Big Mouth only just wrapped its fifth season, so the greenlight is probably for a sixth.

— Miramax and Blumhouse have sadly pulled the plug on Karyn Kusama’s Dracula movie, Mina Harker, weeks before production was set to begin.