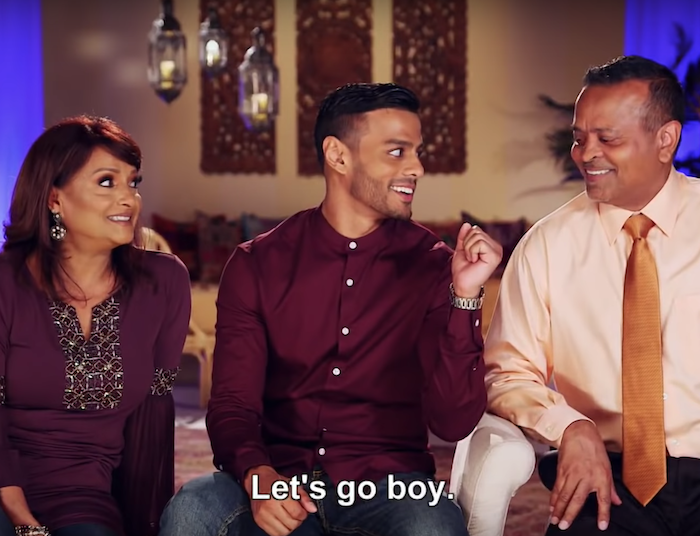 Friends, there is nothing better than mindless reality show TV to consume while the world is changing, and I’m here to strongly recommend Bravo’s new reality show Family Karma to you. Now I know for some of you a “Kate Hudson Seal of Approval,” especially for a reality show, means that it is a glorious, trashy mess, but Family Karma isn’t that, I promise, and I’ll tell you why.

To do that, I need to explain one of the tropes I really hate about the reality shows, which the Housewives franchise is extremely guilty of— when they try to shoe-horn people onto a show that clearly don’t know each other, but the show desperately tries to make you believe they do, and then everyone tries to act natural around each other. It doesn’t work, it feels artificial, and as a result, the conflicts that arise almost always feel overblown and manufactured. Family Karma is not that—it follows a cast of multiple families in the Indian-American community in Miami who clearly know each other, and go way, way back.

The best part is, these people have strong personalities, and in a rare twist of fate for a reality show, are (for the most part) extremely likable and kind to each other. The interest in the show is watching the dynamics between the multiple families unfold. One of my favorite cast members is Anisha, who is 34, and living back at home while she launches her fashion line because the amount of pressure her parents and grandparents put on her to get married and have kids hits very close to home. Also, she and her grandpa just like to go to Hooters and hang out, which is just good TV, people.

Family Karma isn’t about the conspicuous consumption of wealth, unlike the vast number of other Bravo reality show. Sure, these families appear to be well off, but in a hardworking way, not in a vague, oh-you-are-hiding-millions-of-dollars-of-debt-and-are-being-sued-constantly-way like a lot of Housewives. (*cough* Dorit *cough*)

What I love most about this show is the real sense of community it has. In the first episode, we go to a Diwali gala that the families have been going to for years, enough to bitch about table placement and the cocktail menu. We meet people’s grandparents. The cast breaks the fourth wall to call the production crew into the frame to ask them questions about themselves (“Are you married?!” “Do you have kids?!” “What city are you from?!”) or have them sample a recipe to see if tastes right.

Which leads me to my next point—a huge part of the enjoyment of reality shows is that its mindless entertainment where you get a glimpse into a world that’s not your own. That can be educational, entertaining, or lurid, because let’s be honest, more than a few shows in the medium are of the “look at these jackasses and the weird s*it they do, let’s laugh at them” variety. Bravo is especially guilty of that, but I’m happy to tell you that the culture and community portrayed in Family Karma stays firmly on the side of respectful and entertaining, and I think that the glimpse of who we see behind the scenes on the show, other Indian-Americans, is to thank for that because you know Andy Cohen wouldn’t go that route. (Yes I realize he’s not head of programming anymore, but the influence is there, still.)

I would be remiss if I don’t bring up my favorite aspect of this show and that’s the moms. See, the families on Family Karma live together multi-generationally, which means the central cast of the “kids” (the ones in their 20s and 30s) are dealing with their very involved and very glamorous moms. Make no mistake, these ladies are in cocktail dresses and jewels for their talking heads and I love them for it, they’re bringing the Housewives drama without all the BS. There’s already infighting between them, too, because one mom, Lopa, clearly thinks she’s better than the rest, and openly talks trash about another’s son (Vishal), because she doesn’t think he’s good enough to be engaged to her daughter. I mean, every show needs one villain who gets a little tanked at a gala and sh*t talks, right? This show is on Bravo, after all.

Like I said at the beginning of this post, Family Karma is a very good, very entertaining show that probably isn’t getting the love it needs right now because of what’s going on in the rest of the world. It’s definitely worth your time because like I said, I really enjoy it and I hope it comes back for a second season. These families are genuinely entertaining and funny, and honestly, I need to know if Richa and Vishal ever get married (I hope they do, because I would love to see her mom, Lopa, at the wedding…) and whether or not Monica and Brian get together (Brian, for being a playboy, is also surprisingly likable. I think there’s something to making these dudes live at home under the watchful eye of their parents until they’re ready to become grownups) and of course, just keeping tabs on Amrit, who is gay, and who broke my heart a little when his mom talked about initially struggling with his sexuality. Also, I would very much like to see Anisha and her grandpa at Hooters because that’s what America needs right now.

So watch Family Karma Sundays on Bravo and be pleasantly surprised. You can watch the first episode, in its entirety, on Bravo’s YouTube channel, here. 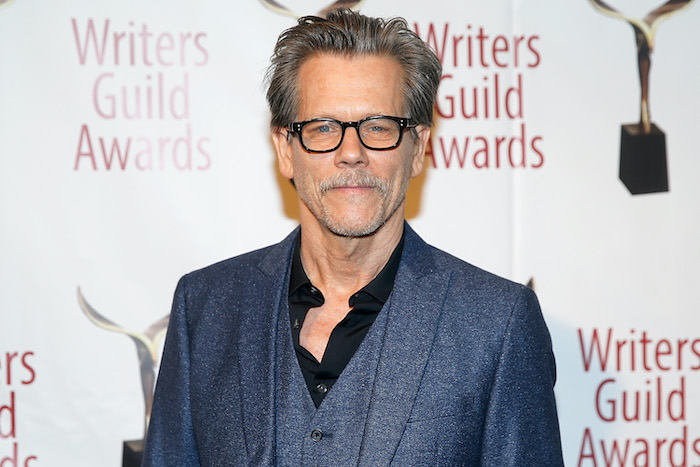