They're Not Dead! They're on CBS: 13 Actors You May Not Realize Are Series Regulars on CBS Dramas

This morning, it occurred to me out of nowhere that I hadn’t seen Eric Stoltz in a lot of years. I used to adore Stoltz, in part because he was to Cameron Crowe what Joseph Gordon-Levitt is to Rian Johnson: In every single movie. Meanwhile, back in the day, we used to periodically run this feature, “The Case of the Missing Actor or Actress,” about people in the industry who have either quit acting or no longer do work mainstream viewers see. I thought to myself this morning, “Oooh! Eric Stoltz. He can be the first entry into a new “Disappearing Actor” post.

And then I looked him up.

So, I don’t watch a lot of CBS shows. In fact, I only watch one, Survivor, and I watch it commercial-free on Hulu. I understand, like anyone, that there are a lot of procedurals on CBS, and I understand that a lot of actors like Chris O’Donnell, Donnie Wahlberg, Tom Selleck, Scott Bakula, Jay Hernandez, Mark Harmon, L.L. Cool J, and Paget Brewster — among others — have found second careers on CBS.

What I didn’t realize, however, were how many other actors I otherwise have not seen in years had apparently moved to CBS, which is like a pop-culture black hole for anyone under the age of 55. Every single actor below is a SERIES REGULAR on a CBS drama. I mean, good for them! I’m sure the pay is very good, it’s steady work, and based on the renewal rates for those CBS procedurals, they can hold on to a job for a decade.

But also, we kind of miss some of these people in our space. 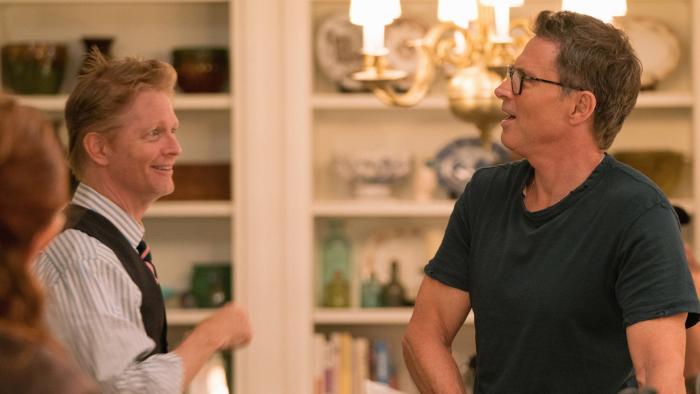 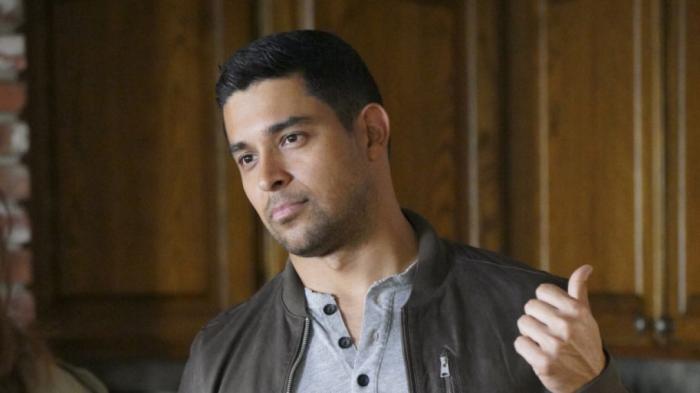 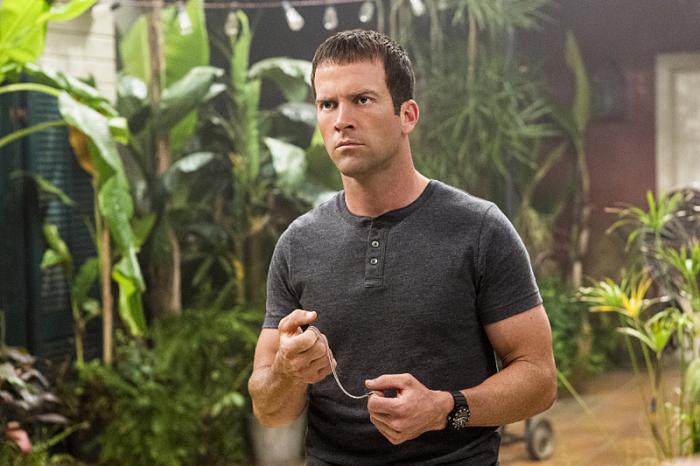 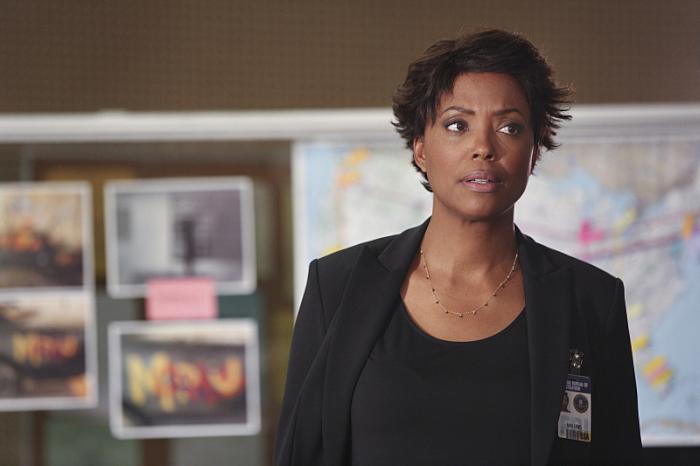 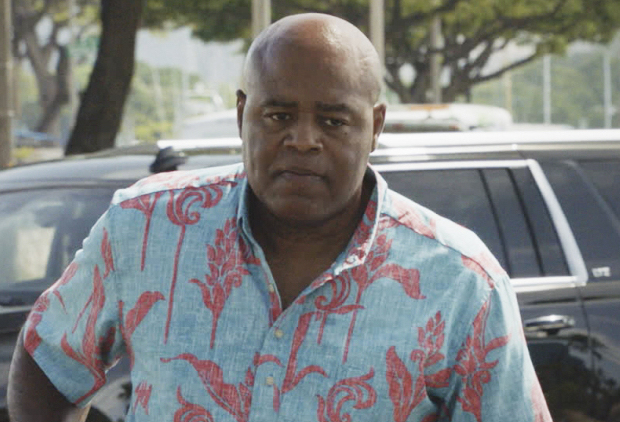 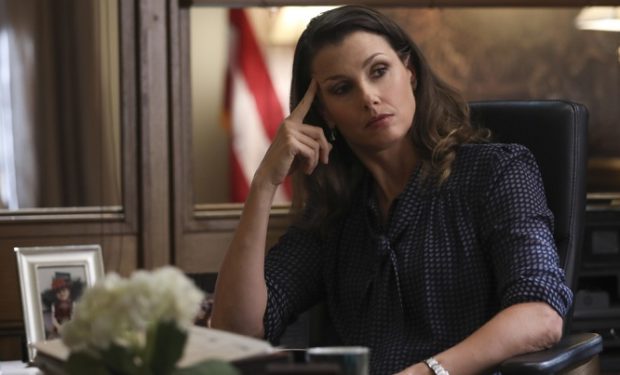 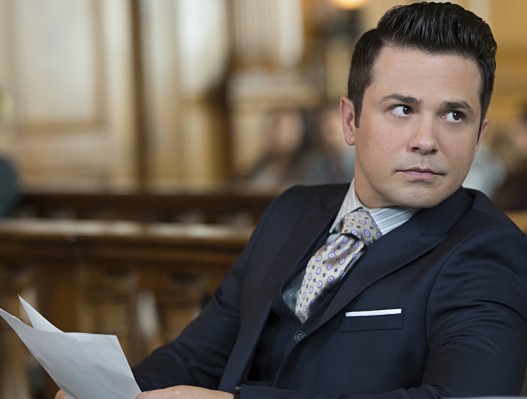 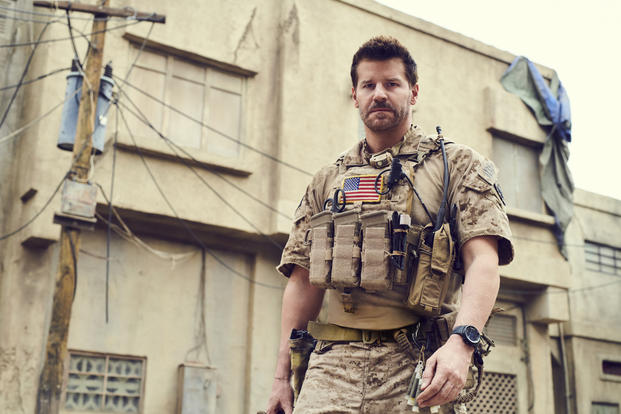 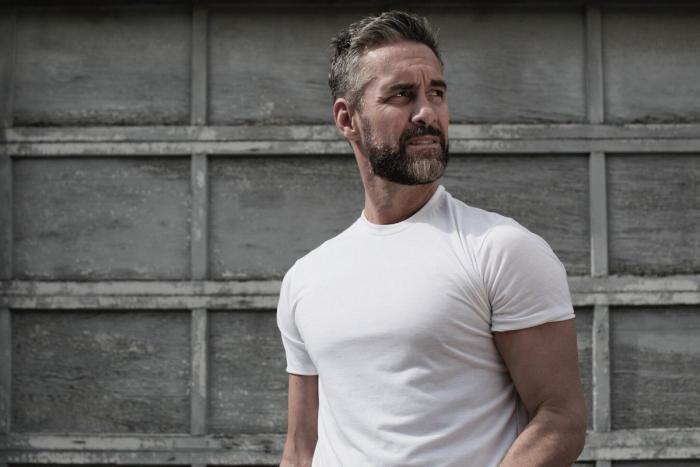 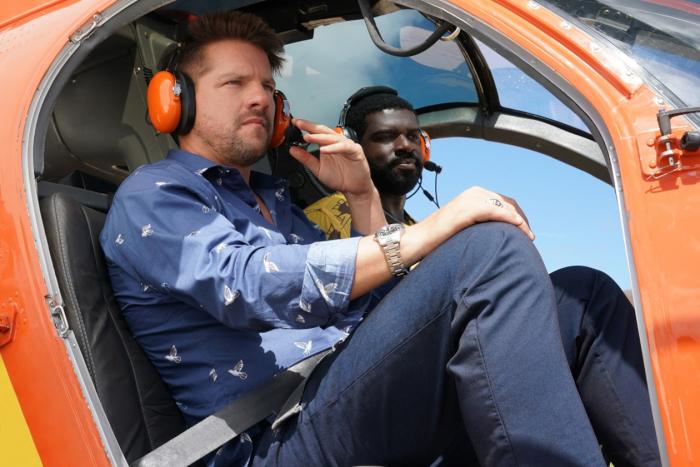 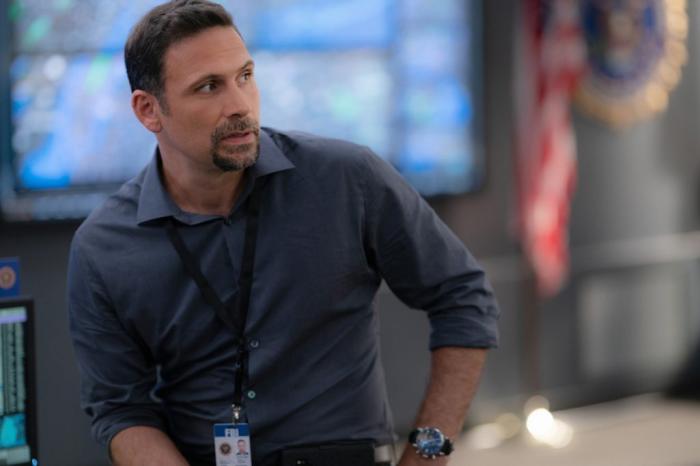 Kellan Lutz, FBI Most Wanted (and that’s Keisha Castle-Hughes (Whale Rider) alongside him) 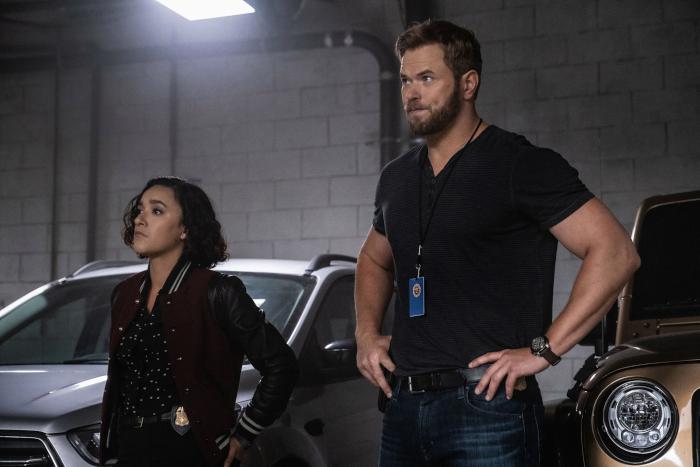 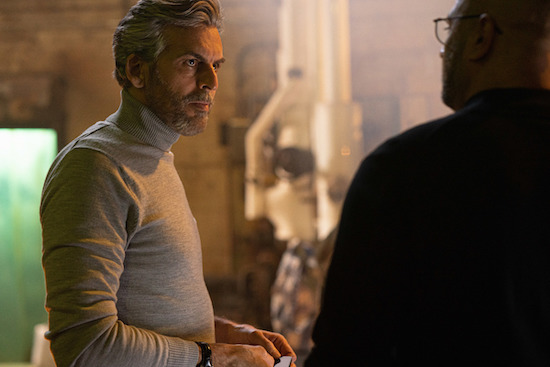 ← If You're A Nurse, Please Stop Embarrassing Your Entire Profession On Tik-Tok | Ice Climber Gets a Rope From Fellow Climbers Just Before the Ice He's Climbing Breaks Off →