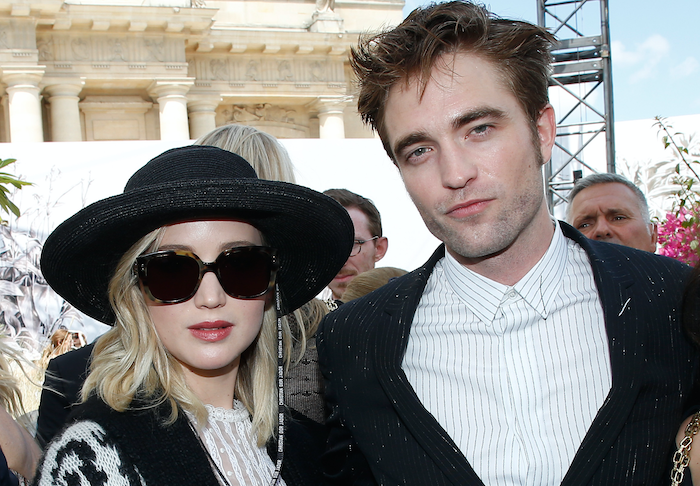 Look, I’m not going to beat around the bush today with a long, rambling preamble about ghosts and how we don’t respect Frank Whaley performances enough in this country before I get to my ultimate, un-related point that I want need to make. No, I’m just going to drop this clip of Career Opportunities and I’ll meet you on the other side of that and we’ll get down to business:

Yes, in case you missed it, they’re making a new Hunger Games movie, a prequel based on Suzanne Collins new book about President Snow before he became president, “The Ballad of Songbirds and Snake.” The book will be released May 19th.

Look—I get that this movie is a prequel, probably without the original cast, and has some source material to be based on but that shouldn’t stop Twilight from shrugging, saying “f*ck it” and making a new movie (possibly over this weekend) too.

Granted, in a perfect world this Twilight reboot would have the original cast so we’re going to go with that as part of our demand, and we’ll all have to pretend they haven’t aged in the 8+ years since the last movie came out, even though they’re all vampires. We did it for the Hobbit, so why not the same for a better franchise?!

Some of you out there may be saying “that story has been told Kate Hudson, what else is there to mine, there?!” To you, I laugh out loud in your direction and reply “the initial 5 movies were about nothing, so why not add more?! It’s not like there is a legacy to protect.”

Then, of course, there are those among us who want to gripe about how Hollywood can’t tell an original story, blah, blah, blah. Back off, my friend. I mean, there were like eleventy million Marvel movies and most people accept them happily—is one more Twilight movie really so offensive? I mean, I saw that second Thor movie. You’re trying to tell me it’s better than a Twilight?! We both know the answer, here—and the math doesn’t work in Chris Hemsworth’s favor.

A new Twilight movie would harm no one and would mean a great deal to at least a few dozen people out there who still think of these movies fondly and maybe, perhaps, put on “Flightless Bird” when they’re wine drunk and want to think about Twilight contemplatively. I am, of course, talking about myself.

It’s time to give the people (or in the very least, me) what they want, and that’s a new Twilight movie. Get on it Hollywood. 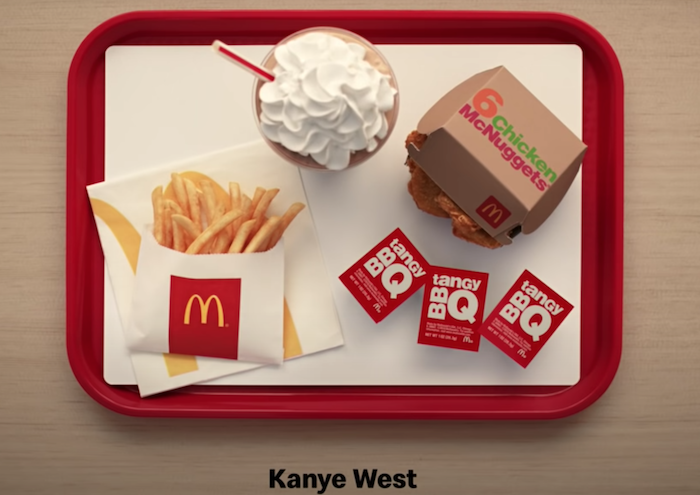 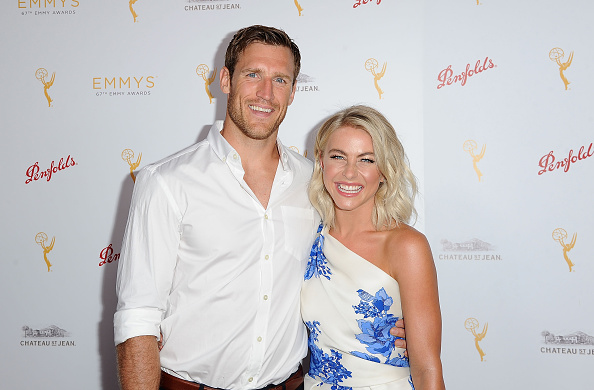 Julianne Hough Is No Longer Quarantining with Her Husband