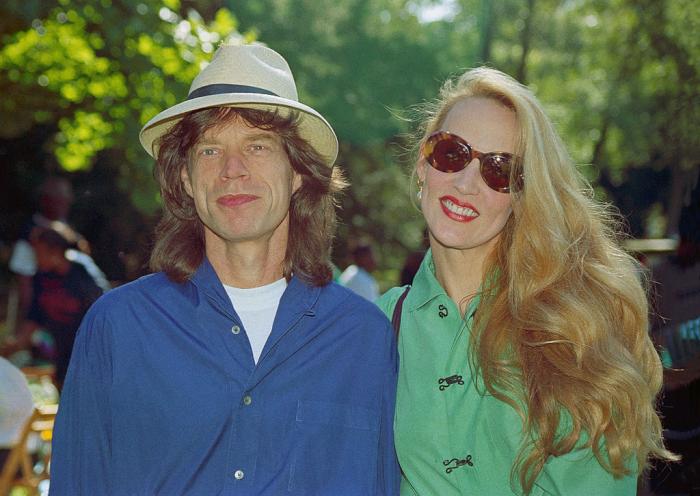 Reddit Asks the Question: What's Something You Learned Embarrassingly Late In Life?'

One of my favourite recurring Twitter memes is, ‘I was today years old when I learned that [X]’, and variations thereof. Not only do you sometimes learn some quite interesting stuff, it feels like the principle behind the meme is an admirable one: Humility. Holding your hands up to admit that you’ve only just figured something out that you expect may well have been common knowledge. The subsequent response to a lot of those memes then indicates that, actually, you were never alone—loads of people had no idea about [x]. I like it. It feels like leveling the playing field a bit.

Or it’s just fun to laugh at people for not knowing sh*t, I dunno. It’s fun either way, and Reddit explored this idea the other day by asking the question: ‘What’s something you learned embarrassingly late in life?’ You can check out the full thread here but below are some highlights: