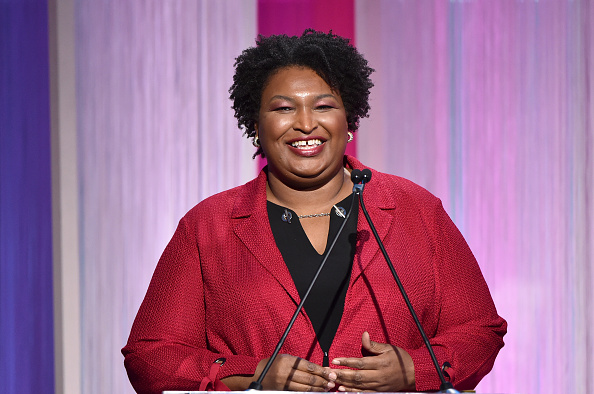 It’s been a long, miserable four years in American life, and we’re not going to be able to pull out of it immediately. No switches were flipped when the ball dropped on January 1st, but we’re slowly coming through it, y’all. We have a new President taking over in 14 days, there’s a vaccine on the way (hopefully quicker once Biden takes over) the virus numbers are starting to level off (at a dangerously high level, unfortunately), and the leader of the Proud Boys was arrested (and released, but forced to leave D.C.).

But last night, we got the best news of the year and a hopeful sign of things to come. Our long nightmare is coming to an end. This is a day that many of us have dreamed about. Morning has come. PBS canceled “Caillou.” 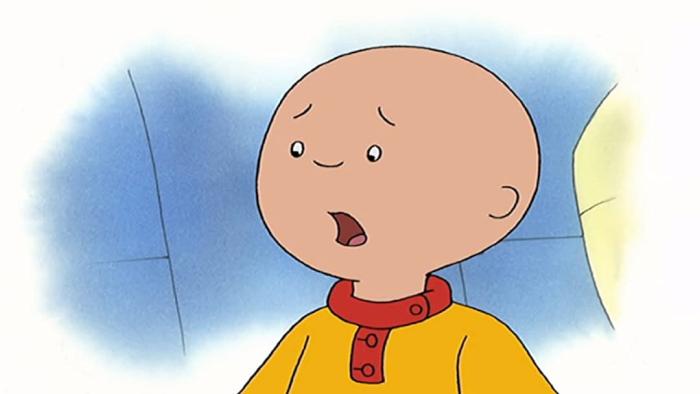 I don’t know what Stacey Abrams had to do with the PBS decision, but thank you, Ms. Abrams. Thank you!

She also, by the way, made Mitch McConnell the Senate Minority Leader, which was honestly as big a victory for America as Biden’s victory over Trump. Raphael Warnock has been projected the winner over Kelly Loeffler, and Jon Ossoff is poised to defeat David Perdue (it’s mathematical, at this point). Say it out loud: Senate Minority Leader Mitch McConnell. Doesn’t that have a great ring to it?

Joe Biden is going to be able to lead — I mean, to the extent that West Virginia Senator Joe Manchin will let him (Manchin is poised to become the most powerful Democrat in Congress, because he’s likely to be the 50th vote to take us to Kamala). That means $2,000 checks are likely. That maybe essential workers will get enhanced wages (as they do here in Portland, Maine, where the $18 minimum wage is currently the highest in the country!). That means that Biden gets to choose his cabinet. That means he might choose a great Attorney General. That means hopefully he will pass a new Voting Rights Act. In fact, it should be the second item on his agenda, after getting that vaccine out to America.

Oh, and by the way, Raphael Warnock became the first Black senator in Georgia history and the first Black Democrat to be elected to the Senate in the South. That is insane, especially considering the percent of the population in the South who are Black. If Stacey Abrams can turn Georgia blue, maybe she can do the same to unsuppress the vote in Alabama, and Mississippi, and Louisianna and give Democrats in those states a fighting chance.

I don’t want to get too far ahead of myself, but this is huge, and if you’re like me (and J.S., I’m sure), you’ve already taken a peek at the 2022 Senate races and see that they favor Democrats, too (bye-bye, Ron Johnson!), and that there’s a decent chance Democrats hang on to the Senate all four years of Biden’s presidency (not as sure about the House, which always bleeds controlling party members during midterms).

What I am saying is: Our dream of a fairly dull, fairly stable four years is in the cards. We just gotta get through the next two weeks (and more on that shortly). Congratulations to Raphael Warnock, hopefully Jon Ossoff, and to Stacey Abrams and all of those Georgians who knocked on doors, helped to register those young voters, and made this happen. Georgia, America and the world owes you a great debt.


← What Happened to John Fetterman Today Is Proof That Trumpism Is a Cancer | This Week On Podjiba: 'Cobra Kai', 'Bridgerton', 'The Stand', And More! →