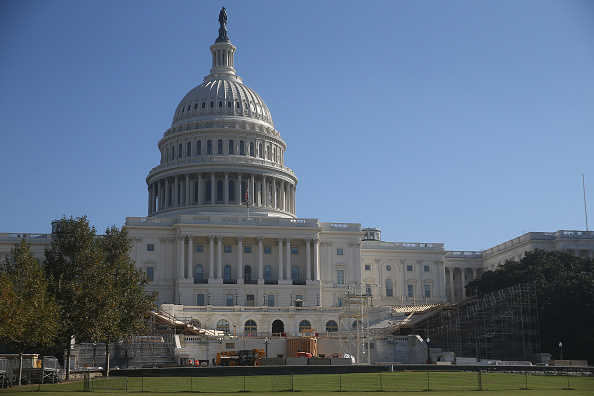 Transition Updates: Trump's Running in 2024, and Biden's Getting a Cat

Good morning. It’s Saturday, November 28th, 2020. Joe Biden will be President in 53 days. One person unlikely to attend the inauguration of Biden is Donald Trump, who told reporters earlier this week that, though he knew whether he’d attend or not, he wasn’t going to say. The Daily Beast knows the probable answer, which is that Trump won’t be there because he’ll be holding his own event around the same time, kicking off his 2024 campaign.

Two of these knowledgeable sources said the president has, in the past two weeks, even floated the idea of doing a 2024-related event during Biden’s inauguration week, possibly on Inauguration Day, if his legal effort to steal the 2020 election ultimately fails.

He’s clearly not going to go away, and a guy who destroyed every other norm in the book clearly isn’t going to abide by the unspoken rule that Presidents keep a low profile while their immediate successors are in office. That’s not going to happen with Trump, who is making plans to disrupt the Biden presidency as much as possible, because it’s not about the best for the country, it’s about what’s best for Trump?
Do you know what would get spectacular ratings? Putting Donald Trump on trial.
I’d like to think that the media will ignore Donald Trump when he is no longer in office, but as long as the very people who want to replace him — Ted Cruz, Marco Rubio, Nikki Haley — continue to kiss his ass, Trump will remain newsworthy, and as long as he remains newsworthy, he’s probably going to continue to bring down his party — politically, culturally, electorally. Sadly, while we do have the White House, I’m not sure what we have an effective counterweight to Trump, someone capable of denying Trump some of that attention.

Maybe I’m wrong — hopefully, I’m wrong — and no one will give a damn anymore once Trump leaves office. Maybe Cruz, Rubio, Haley, et. al finally rise up and remove him from the equation not by defeating him, but by ignoring him.

In any respect, Biden doesn’t expect Trump to be at the inauguration, either.

Biden advisers are almost certain President Trump will not attend Biden’s swearing-in. They find it hard to imagine the traditional tea beforehand at the White House, the typical drive together to the Capitol, or Trump allowing any image of himself looking on as Biden is sworn into office.

Trump lost another appeal in Pennsylvania; his $3 million recount in Milwaukee resulted in 132 more votes for Biden; and one Trump donor is asking the Trump campaign for a $2.5 million refund because of the way they blew his money on sh*tty legal challenges.

Oh, and Biden’s getting a cat.

And now some breaking news on #SundayMorning…

President-elect @JoeBiden and his wife @DrBiden won’t just be bringing their German shepherds, Major and Champ to the White House. The Bidens tell us exclusively that soon they’ll be joined by a cat. #sundaypets pic.twitter.com/KCkNV6jNpH

← Scene Academic: The Hieronymus Bosch-iest ('In Bruges') | Kevin Hart is the Worst Guest Conan O'Brien Has Ever Had On His Podcast →