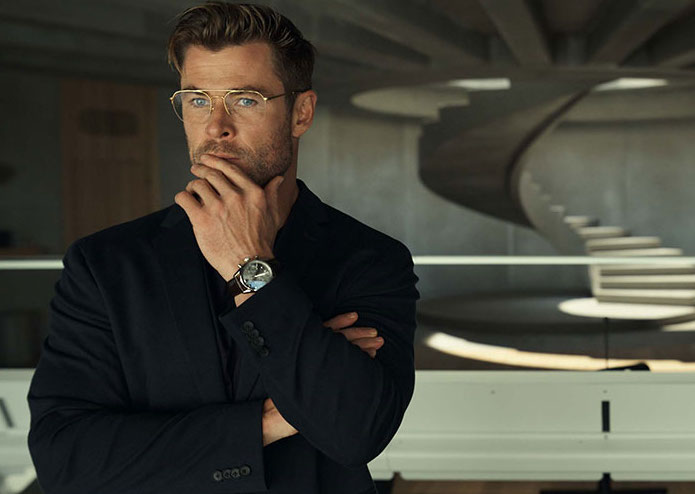 I like the cast here (and despite his insufferable personality, I will defend Miles Teller as an actor), and the talent behind the camera is solid, too. Spiderhead comes from director Joseph Kosinski (Top Gun: Maverick, Oblivion) and writers Rhett Reese and Paul Wernick, the guys behind Zombieland, and it’s based on a short story in The New Yorker from George Saunders (Lincoln in the Bardo).

What Spiderhead is about I am less clear on. I have a feeling that the logline doesn’t do this movie justice: Two inmates (Miles Teller & Jurnee Smollett) form a connection while grappling with their pasts in a state-of-the-art penitentiary run by a brilliant visionary (Chris Hemsworth) who experiments on his subjects with mind-altering drugs.

There is a lot of energy in the trailer, even if it’s not entirely coherent. I do love comedy Hemsworth, though.