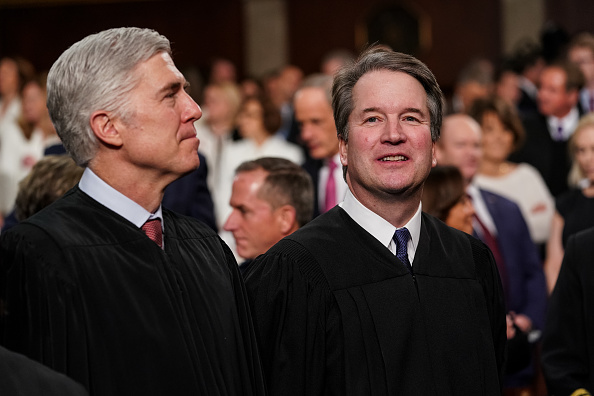 The Supreme Court, Including Trump's Two Appointees, Deliver a Defeat to the President

On its final day of this session, the Supreme Court handed down two decisions concerning disclosure of the President’s financial records. One went Trump’s way (for now), while the other did not. The Supreme Court, in a 7-2 decision, decided that Congress could not have access to Trump’s financial records, because there was no legitimate legislative need for them. That case will be sent back to the lower courts to deal with “”significant separation of powers concerns.” That Congress will not be given access to those financial records likely means that the public will not be privy to those records, either, at least not before the November election.

However, in another 7-2 decision, the Supreme Court ruled that prosecutors in New York will be given access to Trump’s records because they are part of a legitimate criminal investigation, specifically whether hush money payments he made through Michael Cohen to silence Karen McDougal and Stormy Daniels, who had affairs with Trump, violate campaign finance laws. “In our judicial system, ‘the public has a right to every man’s evidence. ‘Since the earliest days of the Republic, ‘every man’ has included the President of the United States,” Chief Justice John G. Roberts Jr. wrote.

Though the public won’t be able to see those financial docs, it is nevertheless a stunning defeat for the President and, according to Manhattan District Attorney Cy Vance, “a tremendous victory for our nation’s system of justice and its founding principle that no one — not even a president — is above the law.” The docs requested by Manhattan are a part of a secret grand jury process, and will therefore remain secret.

Both rulings were expected to come down the way they did based how the justices asked questions during the oral arguments. Both Trump appointees, Kavanaugh and Gorsuch, voted against the President in the Manhattan case.

The Supreme Court sends case back to Lower Court, arguments to continue. This is all a political prosecution. I won the Mueller Witch Hunt, and others, and now I have to keep fighting in a politically corrupt New York. Not fair to this Presidency or Administration!

Courts in the past have given “broad deference”. BUT NOT ME! 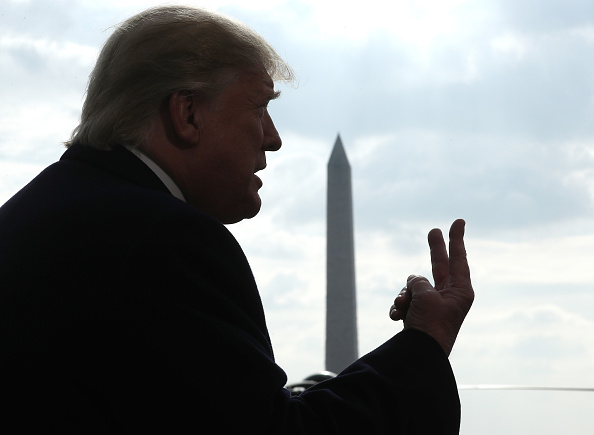 Math Is Not His Strong Suit, Folks