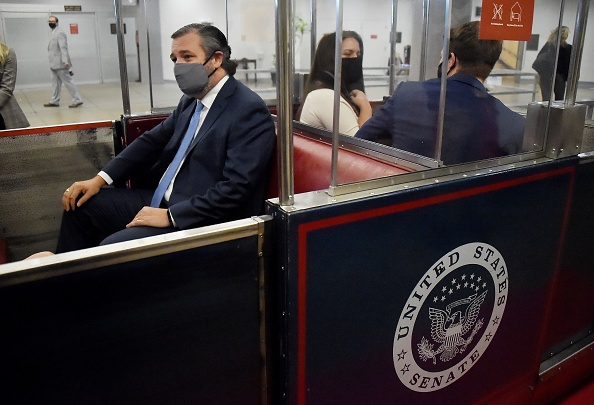 Ted Cruz Is Just So Bad At This

We mentioned a couple of days ago — in the context of Senator Ted Cruz’s incoherent misunderstanding of superhero movies — that his all-time favorite film is The Princess Bride. In fact, Cruz expressed outrage when the cast of Princess Bride reunited for a reading of the script to support the Democratic party.

Meanwhile, the star of Princess Bride has since weighed in on Cruz’s garbled superhero theory:

.@tedcruz How does it feel to know that not only the entire cast and crew of your favorite movie The Princess Bride, but almost the whole entertainment industry, have nothing but rabid contempt for you? #inconceivable? I think not, you miserable ROUS. https://t.co/SqGxk0hK0Y

You’d think that’d be the burn this post was written to introduce. Nope. Because Ted Cruz is so dumb that he actually responded to Cary Elwes, believing that he was going to somehow win this round of Twitter dunks:

.@Cary_Elwes Does this mean you want your picture back? https://t.co/iAwhbZZbEk pic.twitter.com/6Fh2QYUcuR

Reader: He did not win this round.

.@tedcruz Nah you can keep it as a reminder of how tragic it is that you had to have someone forge your name. Which makes sense since you are a forgery. pic.twitter.com/eZn2zEgZ8w