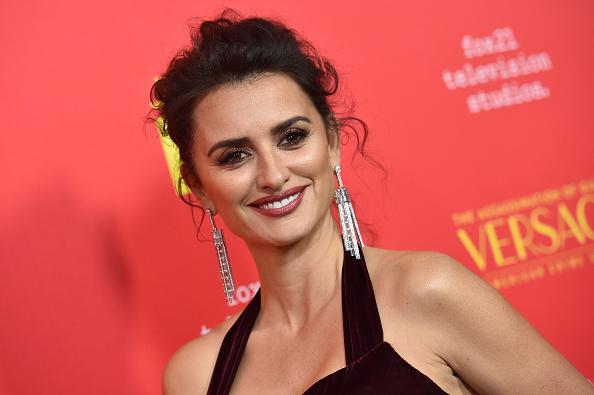 We’ve all been saying for years that Trump is a symptom and not the disease, and so with Trump having been vanquished (at least for the next four years), there’s a race now in the Republican party to not only kiss the man’s ring, but a clear effort to be the next Donald Trump. Ted Cruz hilariously thinks he can take that mantle by continuing to spread disinformation he knows is untrue, but mostly just call out social justice warriors and virtue signallers:

Aside from the fact that masks are helpful indoors even when more than six feet away, there was a staff member right below Sullivan.

Similar to when Trump removed his mask when he had Covid - allies said there was nobody around even though a photographer was right there. pic.twitter.com/zWo2gn97du

This is Ted Cruz doing his own version of conservative virtue signaling: Standing up for their individual rights to ignore public health regulations and science during a devastating pandemic in order to score points with Trump’s base, which not-so-secretly hates Ted Cruz because he’s a whiny little sh*t who will never live down the insults that Donald Trump leveled at him, his father, and his wife, nor the fact that Ted Cruz still continues to kiss Trump’s ass. He’s a morally repugnant coward, a man who actually pretends to be dumber than he is in order to appeal to rednecks who let Cruz tag along because he’ll bring them beer, do all their homework, and laugh at their jokes when they insult him.

Donald Trump is a horrible, mentally deranged grifter, who is dumber than a sock full of dead rats, but the venal Cruz is somehow worse because he would throw his own grandmother into a woodchipper if Donald Trump promised to @ him on Twitter. Cruz is Ben Shapiro crossed with Smithers, a man with absolutely no moral code but who is driven almost exclusively by ambition and pedantry. Ted Cruz can find an ethical loophole for every situation and still stand over everyone else in judgment. Ted Cruz is Billy Zane’s character in Back to the Future, a sallow, sycophantic hanger-on who will carry water for every Biff Tannen that crosses his path for the rest of his miserable career because Ted is afraid to take a punch. He’s a man so painfully, revoltingly unpleasant that even his own children detest him.

Please, Republican Party. I beg of you: Make this man your next standard-bearer. I would love nothing more than to see enthusiasm for the Republican party dry up faster than Heidi’s vagina when Ted’s within spitting distance. Keep on keeping on, Ted. Trump will never love you. The party will never love you. Your own family, Ted, will never love you. But I will always love you, Ted, because you are a punching bag with moral fiber weaker than the chin you try to hide behind a mangy, half-assed beard, and I get so much joy that the very people you so want to impress reject you time and time again because while you are a decent politician, you have no idea how to behave like a human being.

Out of respect for your eyes, I have taken the recommendation from the commentariat to replace Ted Cruz with Penelope.