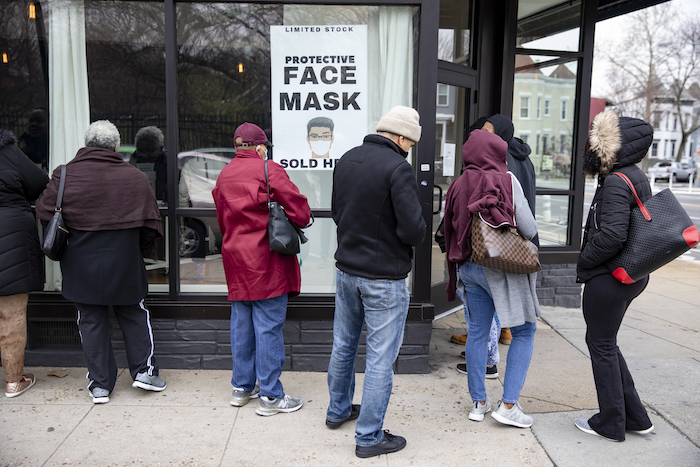 Our COVID-19 Response Has a Typhoid Mary Problem

As US authorities recommend 14-day self-quarantines for those experiencing potential COVID-19 symptoms or who have come into contact with COVID-19 patients, heated debates have sprung up regarding those meeting these criteria who have failed to follow these instructions.

The most common criticisms revolve around the idea that such individuals are being dangerously irresponsible and selfish, underestimating the threat posed by COVID-19 and recklessly endangering others.

The overwhelming rebuttal to these criticisms has been that for a significant sector of the US workforce these suggestions are functionally impossible. Suggesting self-quarantine to service, retail, and other workers suffering the brunt of the gig economy is utterly ridiculous. As someone who has worked such jobs before I say this with the absolute certainty of first-hand experience. The idea that waiters, baristas, retail salespeople, and various other service workers have the power to adjust their schedule to self-isolate for several days, not to mention two weeks, is absurd to the point of insult without even getting to the economic realities of losing half a month’s wages in an environment where basically every survey agrees that more than half of Americans live paycheck to paycheck.

Just to be clear, the “containment” ship optimistically forecasted for COVID-19 back in January has well and truly sailed, so hitting people over the head with “stop the spread” is really missing the mark at a point when we would be far better and more realistically served by switching gears to “safeguard the most vulnerable.” COVID-19 has proven significantly milder and far more contagious than its coronavirus brethren SARS and MERS, so the odds were ultimately never in our favor on the containment front anyway.

Contrary to what movies like Contagion suggest, infectivity and severity are not natural bedfellows; generally speaking, they actually tend to function more like opposite ends of a spectrum. At the end of the day, a virus is some genetic material in a protein coat. It has no evil plan, strategy, or consciousness—the jury is still out on whether or not it even qualifies as a living thing. There is no selection pressure pushing SARS-CoV-2, the microbe responsible for COVID-19, or any virus into becoming apocalyptic superbug. A parasite that kills all potential hosts also kills itself—it’s just not gonna happen; nature doesn’t work that way. My apologies to doomsday preppers. In sum: COVID-19 containment is a pleasant dream that is definitely not coming true and the Trump administration’s “if I ignore it, it will go away” attitude towards COVID-19 effectively shot cannonballs at the aforementioned ship as it passed by, but now I’m digressing.

COVID-19 is not going to bring about the end times, but things will get worse before they get better. And the microscopic viral particles are not really to blame, nor are baristas showing up to work even though they have a fever. The particular coronavirus spreading across the globe might be new, but it didn’t come out of the blue. Experts have warned about the looming threat of a major outbreak for ages, and in mainstream media have often been treated a bit like the boy who cried wolf after outbreaks like SARS and the 2009 swine flu were deemed as overinflated and oversold after the initial concerns faded away.

Much of the discourse surrounding COVID-19 has operated under the premise of salacious, terrifying newness. The idea that it’s a unique, uniquely scary threat unlike any faced by generations that came before. If a critical mass of people were not under the sway of this rhetoric, they would not be acting like the sky is falling down—and, as everything from the stock market to empty supermarket shelves indicate, they very much are.

The fearmongering rhetoric of novelty is both false and dangerous. It’s the seed from which the panic-buying that has already caused shortages of necessary equipment like masks and various sanitizing materials has grown, even though most of this equipment is minimally effective at best in the hands of a healthy layperson. Note that I say this as a healthy layperson. (Spoiler alert: if you got your hands on N95 masks and are finding it easy to breathe while wearing them, you’re not wearing them right.)

We as humans have been here before and seen the same systemic flaws play out disastrously in the face of outbreaks. COVID-19 is first and foremost a disaster of systemic failure—a failure to prioritize concerns that really should have always been a priority. It’s a lack of foresight inherently linked to a lack of hindsight, a false belief that the millennia of human history and civilization fundamentally shaped by infectious diseases like smallpox, bubonic plague, and tuberculosis tell stories that are no longer relevant.

While there are numerous examples indicating that long-standing institutional problems, as opposed to a novel virus, is the real enemy here, one of the most evident can be seen in the debates that have been swirling around self-quarantining. While much of the discourse operates with some assumption that this catch-22 is somehow specific to the neoliberal billionaire’s playground in which we currently live, it’s in fact a pretty old story with a name you might already be familiar with: Typhoid Mary.

If “Typhoid Mary” rings a bell, take a few moments to think about what comes to mind. It’s almost certainly nothing good. She’s generally recalled as a villain, a figure of reproach, someone who inspires disgust and still a good deal of morbid curiosity more than 80 years after her death.

For those not familiar, “Typhoid Mary” is the moniker the media bestowed upon Mary Mallon, an Irish immigrant who came to the US in the 1880s and worked as a cook. She was also an asymptomatic carrier of the bacterial infection known as typhoid—the first one ever identified. In other words, she never experienced symptoms of typhoid but could spread the disease to others, a condition that persisted for her entire life, as she died before antibiotics became readily available.

In 1906, after several members of a particular family who had hired Mallon came down with typhoid, they hired the sanitation engineer George Soper to track down the cause. It was Soper who found Mallon’s trail of typhoid outbreaks and identified her as the culprit. After being taken into custody and held in isolation for three years, Mallon was eventually freed under the condition that she never worked as a cook again. She was set up with a job as a laundress.

For a woman like Mallon, a cook was one of the best jobs you could have, in terms of everything from pay to working conditions. It was a decent living. Laundress was certainly not. It was a tough, taxing, poorly paid job. As a single woman living alone, the wages of a laundress would barely be enough to scrape by. You could survive, but it would be a very hard, impoverished life. Unsurprisingly, after several years of struggling along as a laundress, she changed her name and returned to cooking. Authorities eventually caught her and she spent the rest of her life quarantined in a hospital.

I remember in middle school watching the PBS NOVA program on Mallon, “The Most Dangerous Woman in America.” Fascinated by all things microbial and infectious disease-related, I went into the viewing with my macabre interests piqued—and came out feeling really bad. This was the infamous “Typhoid Mary”? She wasn’t a villain; she was a tragedy. In her own lifetime, she became a bogeyman who made for profitably salacious, fear-inspiring headlines—a woman villainized for seeking out a decent living the only way she knew how.

Mallon spread typhoid, even after she knew the risks associated with her preparing food. At least three deaths are contributed to her, although some estimates hypothesize that the number is much higher. While this part of the story is relatively well known, most retellings care little for why, for understanding Mallon as the product of a dysfunctional system as opposed to a rogue public health menace. She developed a skill set that provided her with a stable living, was told she could no longer pursue that living because of forces outside her control, not given any decent alternatives, and then cast as a malcontent for not martyring herself in the name of the public good.

Social distancing and quarantine are just about the only tools we have to limit the spread of infectious disease in scenarios where vaccination or effective treatment are not options. But in a system where such social distancing is not feasible, economically or otherwise, for a critical mass of residents—as was the case in Mary Mallon’s time and is still the case today—it is not a practicable strategy, and no number of official suggestions or requests from authorities will change that so long as the economic realities remain the same.

People will put their own basic survival and wellbeing first. If the system does not work so that people can do that while acting in the best interest of public health, they will not do so. To suggest that people should do otherwise is not just unreasonable but inhumane. COVID-19 is a serious concern, but the US’s utter failure to manage its spread should not be seen as the evil genius of protein-wrapped RNA strands or individuals unable to follow impossible guidelines. It is, first and foremost, the fault of a dysfunctional system that has been broken for a very long time, and unless major, lasting changes are made, will continue to ensure the same tragedies keep on repeating themselves in the future. 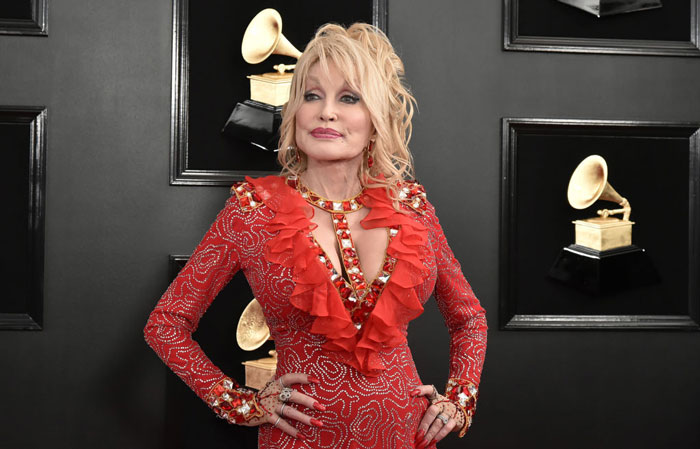