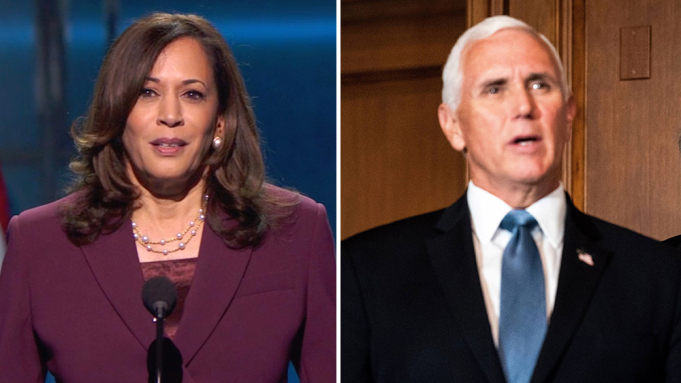 It’ll be an interesting night. Pence is a good speaker — I heard Tim Kaine say that Pence is very good at making lies sound very convincing (most pundits agree that Pence beat Kaine in the 2016 debate). He’s also very subdued, and he’ll be going against a prosecutor in Kamala Harris, who is also a Black woman, so there are a lot of incredibly unfair expectations placed upon her. But then again, Mike Pence is in a lose-lose situation himself. If he defends the President’s bad actions, he looks bad. If he doesn’t defend Trump to Trump’s liking, then Trump will literally toss him off the ticket 27 days ahead of the election, because it’s 2020 and that’s how insane Donald Trump is right now.


← Trumpdates: It's Never Too Late to Mess This Up | Marc Maron Wants 'GLOW' To Get The Sendoff It Deserves #SaveGLOW →