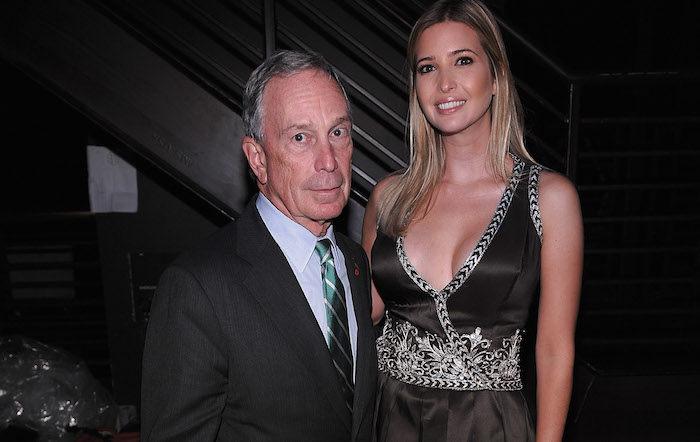 
← Spoilers: 'Weathering With You,' Climate Change, and the Possibility We're Already Too Late | 'Sonic the Hedgehog' And The Perils of Giving The Internet Exactly What It Wants →