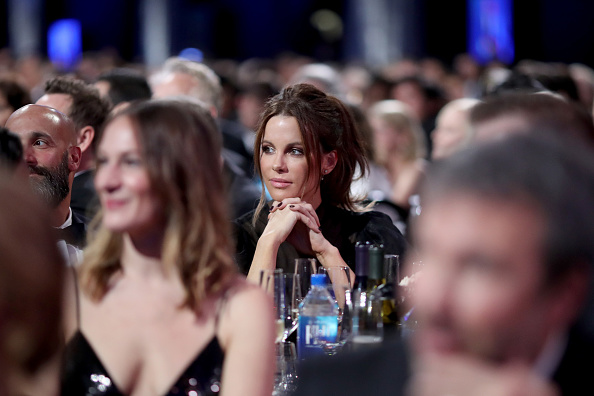 Is Double Voting a Felony? Asking for a Donald Trump Supporter

Would you commit a felony for Donald Trump? Would you abide by Donald Trump’s orders if it meant a three to 12 month prison sentence? That’s the challenge that Donald Trump has put to his voters. Yesterday, he gave an interview to a local news outlet in North Carolina and suggested his voters vote for him once by absentee ballot and again in-person.

“Let them send it in and let them go vote. And if the system is as good as they say it is then obviously they won’t be able to vote” in person, the President said.

See, Trump just wants to “test the system,” y’all. It’s not election fraud! Like when he blackmailed a foreign entity to improve his reelection chances. He just wanted to see if he could get away with it! Look, things are not illegal if you’re just checking to see if you get caught! And if you get caught, no harm, no foul. You just say, “I was testing the system!” And if you don’t get caught, cool! Two votes!

But before Trump’s North Carolina voters endeavor to “test the system,” they should be aware that there is a statute that prohibits voting twice in the same election, and the consequences for violating N.C. Gen. Stat. Ann. §163-275 are 3-12 months in prison. But don’t worry, Trump voters. Even if you are caught, what’s a year in prison? It’s a totally fair trade off for getting your President reelected. And so what if the second vote won’t count! It’s the principle of the thing! It’s not about registering two votes for Trump, it’s about proving just how loyal you are to the President by going to prison for him! Do it for Trump! Because if you fail, charges could be brought against Trump after he leaves office, because it is also a felony to induce someone to vote twice.

← In Recovery From COVID-19, The Rock Proves Real Men Wear A Mask | 'Cutie's Director Maïmouna Doucouré Speaks Out About Controversy And That Netflix Poster →