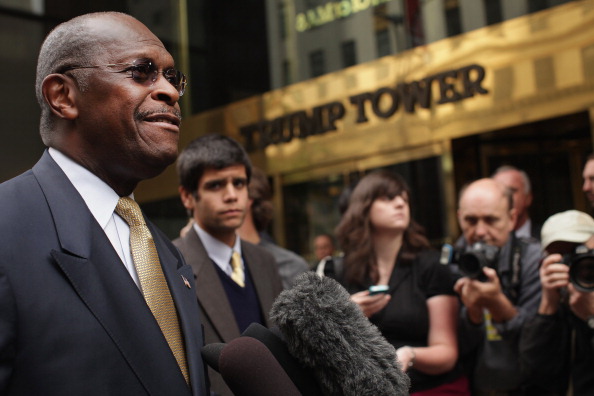 Herman Cain Has Tragically Died of Covid-19; His Death Was Preventable

“We knew when he was first hospitalized with COVID-19 that this was going to be a rough fight,” said a post on his website, via The Daily Beast. “He had trouble breathing and was taken to the hospital by ambulance. We all prayed that the initial meds they gave him would get his breathing back to normal, but it became clear pretty quickly that he was in for a battle.”

He tested positive for the virus two weeks after attending the Tulsa rally, though his team said that there was “no way of knowing where he contracted the virus.” Herman Cain was also an anti-masker.


← Why Can't Donald Trump Delay the Election? | Literally Just All the Outfits Zac Efron Wears in Netflix's 'Down to Earth With Zac Efron' →