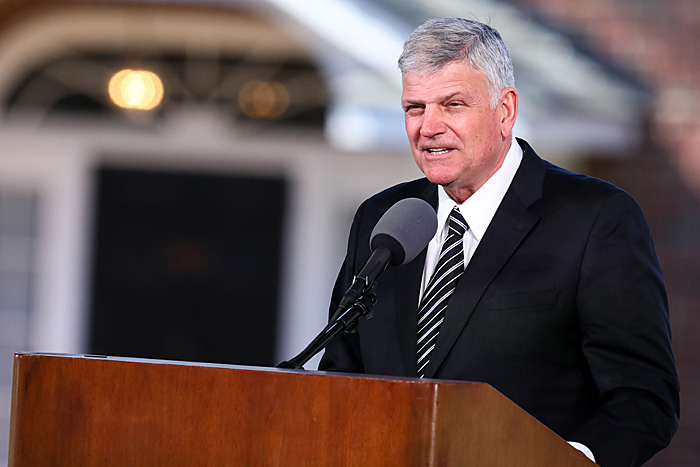 Back in March, when our current sh*t show had just started ramping up and everyone was still bracing for bodies to start dropping as we sheltered indoors for who the hell knows how long, Gothamist ran a report on how Franklin Graham’s extremely anti-LGBTQ charity Samaritan’s Purse was working with Mount Sinai to build a tent hospital in Central Park. At the time, I didn’t give it a whole lot of concern because, I’ll be frank, this is the kind of work that evangelical groups should be dumping their money into. All of their money to be exact. On top of that, New York City was already becoming an epicenter, so I assumed the collaboration with Mount Sinai would tie Samaritan Purse’s hands in the discrimination department plus a hospital tent city sounds like an all-hands-on-deck situation where the time for bullsh*t would be at a minimum.

(To show even more of my privilege, I did, however, get extremely f*cked off after learning that Samaritan’s Purse’s Operation Christmas Child is an Islamophobic conversion scam. My kids love doing this everywhere with my mom, and of course, this couldn’t just be a nice, sweet gesture during the holidays. But hold onto that thought.)

That said, others were very correct to raise the flag that something was rotten here, and fortunately, one of those people is Congressman Jerry Nadler who wrote a letter to New York Governor Andrew Cuomo that asked very good questions like how did this even happen, are we giving these assholes government funds to discriminate against patients, is Mount Sinai doing anything to prevent discrimination, and in their own words, can Samaritan’s Purse explain who the f*ck they think they are?

OK, Nadler may not have used those exact words, but you can read between the lines.

Samaritan Purse has a long history of anti-LGBTQ discrimination. While we desperately need medical assistance, we can never abandon our values. Hate has no place in NY. That's why I wrote a letter seeking answers about how they're running their Central Park field hospital. pic.twitter.com/c5ZQ2k08ID

Naturally, Franklin Graham didn’t appreciate being accurately read for filth, and he fired back in a lengthy Facebook post that basically boils down to, “How dare you people not let me use a crisis as a shield for my bullsh*t?!”

While our Scriptural belief in marriage between a man and a woman seems particularly offensive to representatives of these three groups, we don’t believe this is the time or place to wage this debate. Samaritan’s Purse is a decidedly Christian private relief organization, funded almost entirely by individuals around the world who share our passion for providing aid to victims of war, disease, disaster, poverty, famine and persecution—and doing so in Jesus’ Name. It seems tone-deaf to be attacking our religious conviction about marriage at the very moment thousands of New Yorkers are fighting for their lives and dozens of Samaritan’s Purse workers are placing their lives at risk to provide critical medical care.

Of course, it doesn’t occur to Graham that some might think it’s tone-deaf that his organization continues to make volunteers sign discriminatory purity pledges during a crisis, but that would require self-reflection and a critical examination of his belief system, and haha, that ain’t happening. Case in point, here’s Graham stopping by Laura Ingraham’s show to field softballs about how it’s actually right and good that he’s being a bigot during a national emergency.

Franklin Graham: As a Christian organization, we have the right to hire who we want and that’s just the law pic.twitter.com/mtnQc67Byc

Here’s the nasty little secret of dealing with evangelicals, and if you were raised by them, then you know this experience all too well. Economic coercion is one of their goddamn specialties. Like the mob, every “gift” or act of generosity comes with a hidden price tag, an expectation that at some point you will have to swallow their bullshit, or at the very least, politely nod and act like you didn’t just hear an earful of crazy.

You’d think the lesson they’d take from Jesus is to just do good things for the sake of being good, but nope, every single act at all times is a transaction. Others might see a person who’s down on their luck and could use a helping hand in a time of need, but all these people see is an easy mark with nowhere to run. Helluva religion. 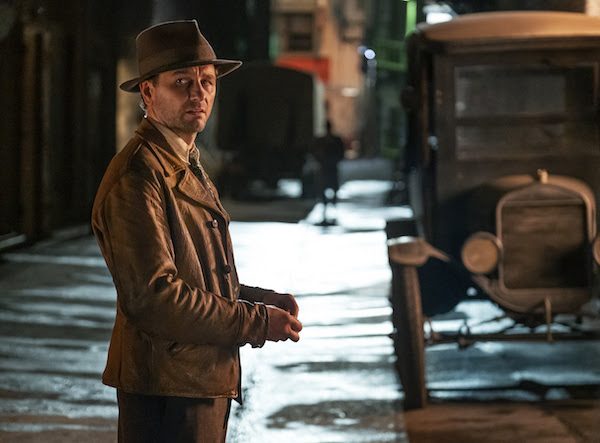 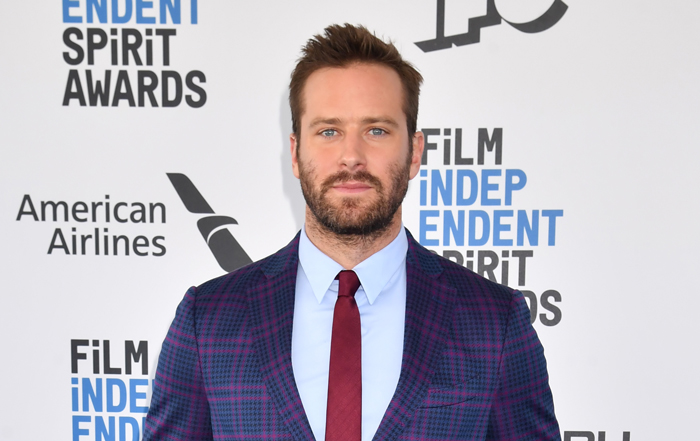 Armie Hammer Is Fine. His Instagram Story Is Totally Proof of That.