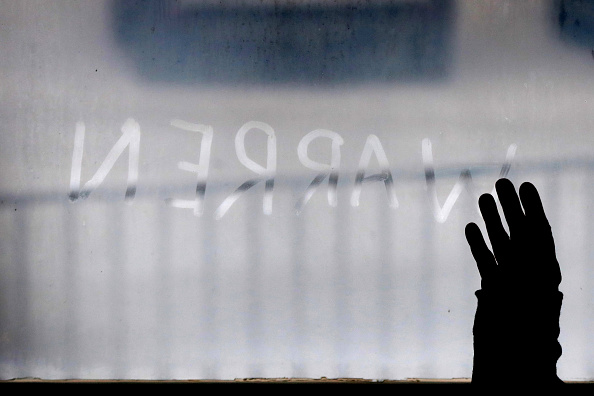 The New Hampshire primary is tomorrow night, and I feel like we’re approaching that point in the Democratic primary where the field is finally trimmed down to three or four legitimate candidates (or maybe fewer) as we head into South Carolina and then Super Tuesday on March 3rd, when I really do think that the race will be done and over for all intents and purposes, and for better or worse.

Also, for better or worse, I feel like if Amy Klobuchar or Elizabeth Warren do not make a strong showing tomorrow night — top three, and within striking distance of the top two — it could be the end of their campaigns. If that happens for Liz, I will be heartbroken, but I will also fall in behind the next most progressive candidate (most likely Bernie). However, New Hampshire voters still have a day to reconsider, and I’d be remiss if I didn’t put forward my candidate of choice one last time.

If you have donated to Elizabeth Warren, you probably get text messages from her dog, Bailey. They’re great. Bailey is also the punchline for this joke delivered at an NH rally at Mike Pence’s expense.

An audience member asks Warren if she ever wonders, “Who is going to be my Mike Pence? Who is going to look at me with adoring eyes?”@ewarren: “I already have a dog.”pic.twitter.com/svyS5dkCRw


← What Was Bradley Cooper Doing at the Oscars Anyway? | Watch: Dennis Reynolds From 'It's Always Sunny' is the Only 'Joker' We Need →