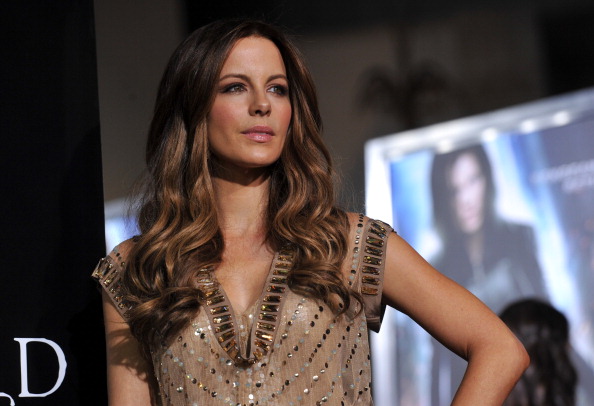 Hang in There: It's Going to be a Really Hard 77 Days

CNN released a new poll last night that should probably scare us. The poll shows that Biden’s lead over Trump has narrowed significantly to a four point lead, 50 to 46, which represents a 10-point shift. It’s even worse when you look at the battleground states, where collectively Biden holds only a 1-point lead in 15 battleground states.

That’s terrifying, and I know that it’s just one poll, but I’m sure it’s making many of us feel anxious and helpless and, oh sh*t, it’s 2016 all over again, only worse because Donald Trump is in the White House and has a lot of control over, for instance, funding the USPS and the ability to politicize a vaccine.

There’s a few things to look at here, and that is the fact there is more enthusiasm from Biden supporters (53 to 46 percent), the battleground numbers represent 15 states, 10 of which Trump won in 2016, so he is on the defensive in all 10, and the CNN poll has been all over the place: In the last several months, it’s been +14 Biden, +5 Biden, +14 Biden, and +4 Biden. Sentiment toward Donald Trump clearly isn’t shifting that much. Nothing has changed in America since George Floyd’s murder to explain polling swings that large. Polls suck.

I know we took a lot of false security out of Nate Silver Five Thirty Eight in 2016 (oh God! Remember finding comfort in those polls?), but for the record, Biden still has nearly a 9 point lead in the polling average, and Silver’s (useless) election forecast still gives Biden a 70 percent of winning. I put the odds at 50/50.

Still, while Trump’s overt attempts to defund the USPS and suppress the vote is horrifying, the one blessing here is that it’s not secret, and the media has been increasingly vigilant about covering it. That means, at the very least, that most of us we’ll be educated as to how to proceed, by voting in person, or sending our ballots in early, or dropping those absentee ballots off in drop boxes and/or City Hall. In a backward kind of way, Trump is screaming into his megaphone: “The worst thing you can do is turn your absentee ballot in on election day!” He’s telegraphing the weapon he is going to use to cheat, so we can at least be better prepared to defend against it.

And here’s the other thing: Even if the CNN poll ends up being an outlier, the race is going to tighten. It always does. It’s never a cakewalk. Obama handily defeated Romney in 2012, but there were moments where it felt very scary.

But there is also this, and I want to say this as diplomatically as possible: For us, it’s about Trump. It’s about removing him from office. I’m genuinely excited about Kamala, and indifferent to Joe, but more than anything, it’s still about removing Trump.

For them? It’s less about Trump, and more about defeating us. I’m sure that 60-70 percent of Trumpers wish they had a competent, coherent President that they didn’t have to twist themselves into knots to defend, but it’s less about who Trump is and more about what he represents. Clearly no matter what Trump does, it’s not going to erase what he represents for those voters: A white supremacy, xenophobic, America-first, anti-intellectual individualistic view of the world. There is no Democratic ticket than can combat that. We could nominate Ronald freakin’ Reagan right now, and the Trumpers would characterize him as a radical lefty (*ahem* sometimes, it kind of feels like we did nominate Reagan *ahem*). It’s not about Trump for them; it’s about keeping us out of power, and if they have to destroy the country to do that, so be it. If Covid has taught us anything, it’s that they don’t care.

The next 77 days are going to be hard, and unlike any campaign in the history of America, both because of Trump and because of the pandemic. We cannot guarantee that Biden/Harris will win. All we can do is the right thing and hope for the best, and that is to carefully and vigilantly vote against the candidate who cares more about himself and his interests than he does the country.

If we have learned anything from the last four years, however, it is that the best intentions or acting altruistically are not always successful. That’s heartbreaking, but there is nothing we can do about it. As many of our fathers told us very goddamn day growing up, “Tough shit. Life’s unfair.” Ain’t that the goddamn truth. But if we lose, it won’t be for lack of trying, and it won’t be because of bad intentions. That’s the only solace we have.

Update: An NBC/WSJ poll out today gives Biden a 9 point lead, 50-41 (it also shows that Kamala Harris has a higher net approval rating than either Trump or Biden).