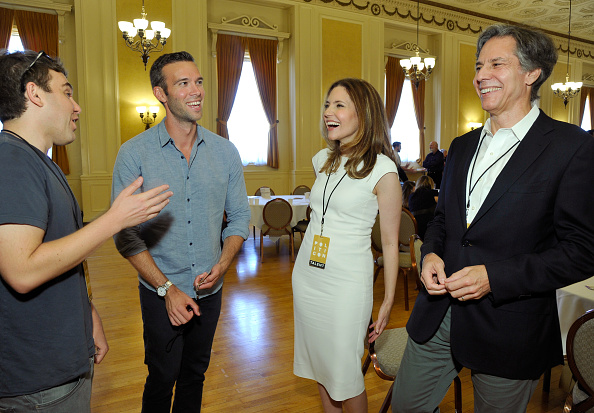 Biden Is Determined to Bore Us to Death, and We Ain't Mad

Joe Biden continues to piece together both his inner circle of advisers and his cabinet, and the theme that Biden has going for him, so far, is exciting in just how unexciting it is: Biden’s gambling on a pure competence play. You know how they sort of shoved aside the whole meritocracy thing under the Trump Administration and hired, instead, a surgeon to run HUD, a billionaire grifter to run Education, the head of ExxonMobil to be the Secretary of State, and someone who rejected the scientific consensus on climate change and sued the EPA several times as his state’s AG to be the head of the EPA?

Biden is going in a different direction by basically going back to the Obama Administration and choosing the next person in line, so to speak. Take, for instance, Linda Thomas-Greenfield. She’s been a career diplomat dating back to the Reagan years, she was ambassador to Liberia and the Assistant Secretary of State for African Affairs from 2013-2017. She survived 5 days under Donald Trump. Biden’s bringing her back, and moving her up a rung to U.S. ambassador to the United Nations. Why? Because she earned that position, and because she knows the subject material.

You might have read yesterday that Biden chose Antony Blinken as Secretary of State, and then you might have fallen into a deep sleep because of how boring and competent Blinken is. He’s a 35-year foreign service veteran and has experience out the ass. The only exciting things I could find about him — aside from years and years of experience — is that he once held a dinner party for Spike Lee, and Blinken’s mother mused that Lee kept calling her “sister.” Also, that his wife, Evan Ryan, is “very photogenic,” which is true, but she is also a bureaucratic lifer, having served as Assistant Secretary of State for Educational and Cultural Affairs during Obama’s second term (that’s Ryan and Blinken above hanging with Lovett and Favreau).

Biden is stacking his cabinet and inner circle with “Washington insiders,” which is a pejorative way to say, “Experienced diplomats and bureaucrats who know how to do the job,” and that’s important, because Biden’s priority — aside from ending the pandemic — will be to unf**k four years of Trump. I’ve seen a lot of the names attached to roles in the Biden Administration — Ron Klain, Cathy Russell, Jake Sullivan, Mike Donilon — are names I have never heard before, and that’s fine, because they all come with years and years of experience, and Biden is not trying to cast a reality show.

“Biden is obsessed with bringing stability and conventional sanity back to governance,” writes Axios. “‘He is approaching this — in part — like an experienced mechanic intent on repairing something that’s been badly broken.”

That’s cool with me, and if we can spend the next four years trusting the Biden team to do their jobs competently so that we can avoid the news for longer than 24-minute stretches, that’d be great. I have a lot of think piece ideas about Anna Kendrick’s Love Life that have been building up that I can turn my attention to over the next four years. You’re welcome.

Just hire a good AG, OK Biden? Someone who is both competent and vicious. Like that woman who is running the defense for Hugh Grant in The Undoing. 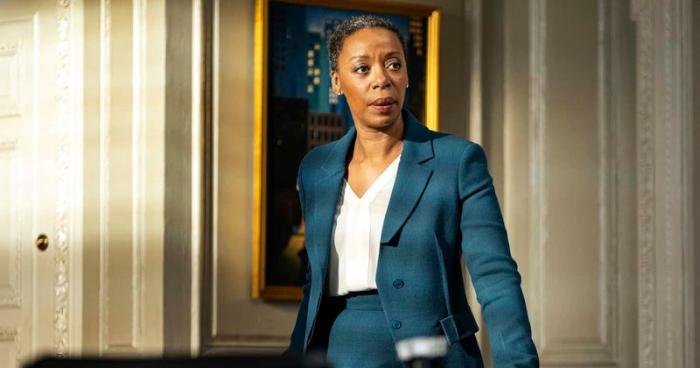