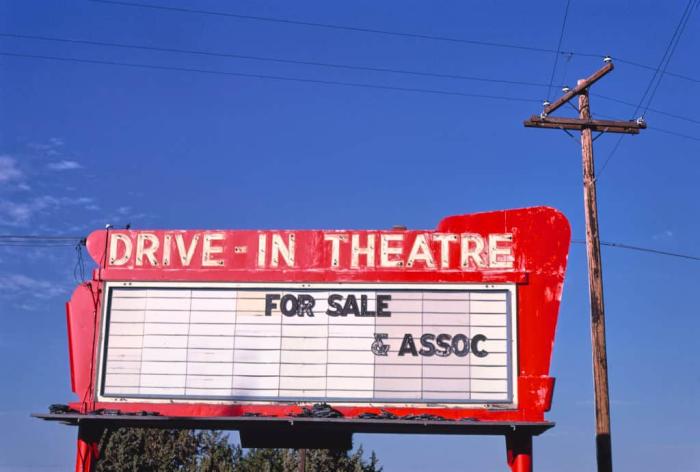 Box Office Report: What Is There Left To Say?

Greetings, dear readers. How be you? Yes, it’s that time of the week again, in which I try desperately to spin content out of the increasingly ravaged desert of lifelessness and hopelessness that is the North American box office.

Guys, it’s bleak. Even by 2020 standards. New movies are still getting releases, but they’re so on a drastically reduced scale and that’s only set to get smaller as more theaters close heading into the Christmas season. Now that Wonder Woman 1984 is officially an HBO Max release for American audiences, I am curious to see if other cinemas will just shut up shop for the year, as they did in the UK once No Time to Die moved to next April. A lot of these major chains were in bad shape before the literal pandemic, and now, they’re barely holding on. With the Paramount decrees set to expire next year, don’t be shocked if, say, Apple or Disney decide to snap up one of those chains. I see you, AMC.

Back to the box office. Freaky saw a 66% drop in gross from past week but still held onto the top spot ahead of The War With Grandpa. The ‘big’ re-release of the week was The Santa Clause, starring everyone’s favorite Carl Marx hater, Tim Allen. That brought in $461k from 1,581 theaters. Is there a lot of nostalgic love for that movie? Is it a beloved Christmas classic? Legit question, because it always terrified me as a kid. Seriously, the body horror in that movie is Cronenbergian levels of scarring.

Other new releases this week include Vanguard, which has nothing to do with NXIVM ($400k from 1,375 theaters), historical drama The Last Vermeer starring Guy Pearce and Claes ‘kiss kiss bang’ Bang ($225k from 912 theaters), the tongue-twister anime movie Fate/stay night: Heaven’s Feel III. spring song ($200k from 304 theaters), some buddy comedy called The Buddy Games ($140k from 401 theaters), and some filmed stage show called The Forgotten Carols which I think may be a Mormon thing, question mark ($120,300 from 58 theaters).

As we head into Thanksgiving weekend, there will be a wide release movie, The Croods: A New Age, although it remains to be seen how wide a release it can get when hundreds of theaters are closed, several states are on stricter lockdown measures, and, you know, the f**king plague. The biggest calendar change of the week came when. after much gossip, Paramount removed Coming 2 America from the schedule following its sale to Amazon. Surprisingly, the streaming service won’t be dropping the film at Christmas time. Perhaps they decided the competition between Disney+ and HBO Max was too big. All that AND Netflix is dropping Bridgerton on Xmas day. So, if you’re isolating this holiday season or unable to see your family, at least you’ll be entertained.


← Carl Bernstein Tweeted Out Some Tea About a Group of Senate Republicans | Biden Is Determined to Bore Us to Death, and We Ain't Mad →