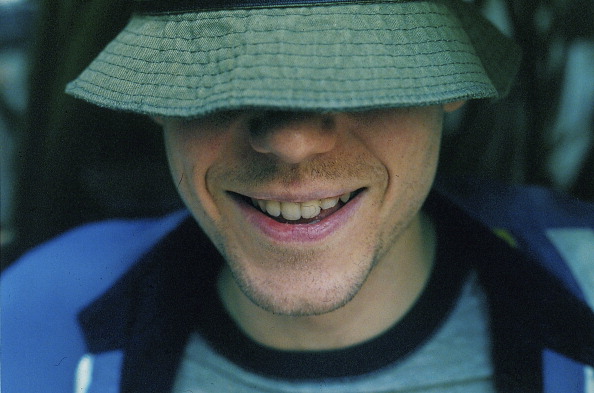 The New Radicals will reunite on Wednesday for the Biden/Harris virtual inauguration event, their first appearance together in 22 years, which what? How has it been 22 years since “You Get What You Give,” and why couldn’t Biden/Harris reunite Harvey Danger instead?

As it turns out, “You Get What You Give” is actually a meaningful song for the campaign. In addition to being the walk-on song for Doug Emhoff — our soon-to-be-first Second Gentleman — it was also apparently a favorite of Beau Biden while he was being treated for cancer.

“During breakfast, Beau would often make me listen to what I thought was his theme song, ‘You Get What You Give’ by the New Radicals,” Biden wrote in his autobiography Promise Me, Dad, according to Vulture. “Even though Beau never stopped fighting and his will to live was stronger than most - I think he knew that this day might come. The words to the song are: This whole damn world can fall apart. You’ll be ok, follow your heart.”

In a statement, New Radicals singer Gregg Alexander expressed some enthusiasm for getting back together to help provide the world with some hope.

“If there’s one thing on Earth that would possibly make us get the band together, if only for a day, it is the hope that our song could be even the tiniest beacon of light in such a dark time. America knows in its heart that things will get bright again with a new administration and a real plan for vaccines on the way. That’s the message of the song … this world is gonna pull through.”