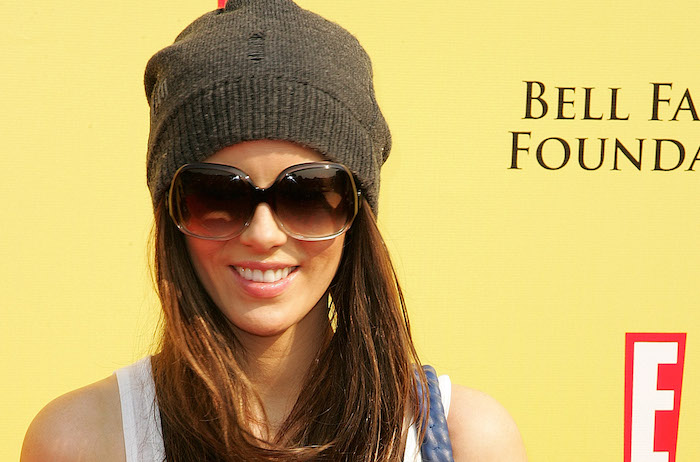 As the Economy Sputters, Democrats and Republicans Are at an Impasse

The economy added 1.8 million jobs back in July, and Trump Twitter will have us believe that we are in the midst of the “great American comeback.”


1.8 million jobs created in July thanks to President Trump's leadership!


I wouldn’t say Trump “created jobs,” so much as 1.8 million people who had lost their jobs or who had been furloughed returned to their jobs, as America continued to reopen. But lets put that in perspective: 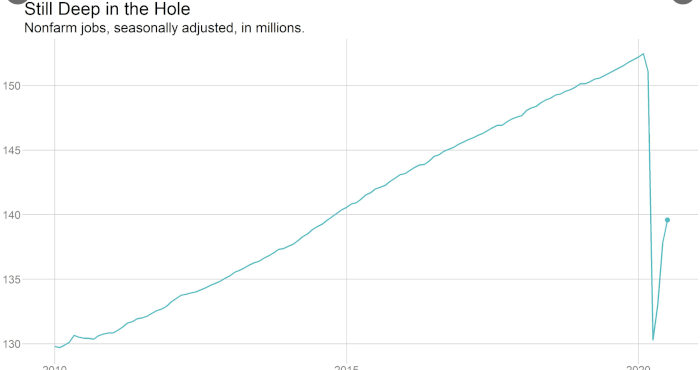 We have only gained back a fraction of the jobs lost in March and April, and the rate at which we are adding those jobs back has slowed considerably. The economy added back 4.8 million jobs in June, so July’s numbers are a little more than a third of what we added in July. There are still 16.3 million people who have lost their jobs due to the pandemic who remain unemployed, and with the reopening faltering amid disastrous school reopenings, many of those jobs may not be added back anytime soon.

So, at this point, instead of concentrating efforts on returning those 16 million people to their jobs, which would — in many instances — increase virus transmission rates, we should be focused on helping those 16 million people make it until we get a vaccine. And we should be helping the state and local governments — who have lost billions in revenue because of the pandemic — keep their governments open and able to provide much-needed services during the pandemic.

And yet, the Democrats and the White House still have not come up with a plan. They’re unable to find a middle ground between the $1 trillion plan proposed by the Republicans and the $3 trillion plan proposed by the Democrats. Republicans want to provide substantially less than the $600 in weekly benefits the unemployed have been receiving, and they don’t want to provide any aid to state and local governments.

With 88 days to go until the election, Nancy Pelosi and Chuck Schumer believe they have all the leverage they need to compel the White House to make their deal, and the truth is: If they were negotiating with Trump, they could force him to make the deal, because he wants to win reelection. But they’re negotiating with Steve Mnuchin and Chief of Staff Mark Meadows, who are trying to keep what they believe to be the Republican base happy, although they are wildly mistaken in believing that the Republican base is made up of fiscal conservatives. I can guarantee you that most of Trump’s racist base wants exactly what the Democrats want, which is a bridge for the unemployed and for small business until the new year.

Alas, the two sides haven’t come anywhere near an agreement, while Trump keeps threatening to make a deal via executive order that would extend the PPP and the unemployment benefits, as well as cut the payroll tax, which no one wants except Trump (it is completely pointless to give another tax break to the people who have jobs, when we should be giving the money to those who don’t have jobs). It’s not clear that Trump can authorize spending without Congressional approval via executive order, so it’s all kind of a mess.

I’m confident something will eventually get worked out because — again — we’re 88 days until an election, and a lot of those 16.8 million people who are unemployed, and a whole lot of businesses who will have to lay off people if the PPP is not extended involve Republican voters. That’s what Pelosi and Schumer are counting on, although it kind of feels like Meadows and the Republicans are starting to lay the groundwork for life after Trump, where their only real goal is to obstruct Democrats and keep Democratic from spending money, which historically has had a weird counterintuitive effect whereby Democrats do end up spending less money, which results in surpluses the Republicans fritter away while in office.

Anyway, this may be our last opportunity before the election — or after it — to make a huge deal to benefit the country, so Pelosi and Schumer are right to hold out for as much as possible, because if Trump loses, Republicans will be much less likely to make a deal. Republicans are all about trying to f**k over the country while Democrats are in office so they can blame them.

It’s a great political system, isn’t it? One where Republicans rule by spite.