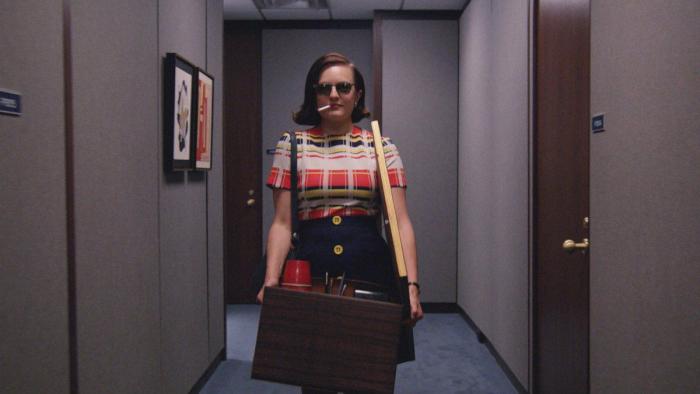 I wake up every morning and spend the first 60-90 minutes of each day reading as many news stories as I can possibly consume: From politics to science to entertainment. Science is my favorite thing right now. Briefly, what I learned over the weekend is what most of you already know: There are already 70 vaccines currently under development, with three already in human trials; there’s an Oxford vaccinologist who feels like there’s an 80 percent chance they’ll have a vaccine by September; Hydroxychloroquine is super dangerous in high doses; Remsivir is showing promise; plasma therapies are showing promise; and results from larger clinical trials for an assortment of treatment options will be available in a few weeks.

There are also 1,437 different stories every day that provide guidance/roadmaps/speculation on how to re-open the economy. None of the 1,4387 articles each day seem to arrive at the same conclusion, and they’re all speculating, anyway. We still have not plugged in the numbers for the biggest X-factor in the modeling, which is how far has the virus actually spread? We won’t be able to plug that number in until antibody testing rolls out (which is apparently in the next few weeks, which is a refrain as common in this administration as “two more weeks” is in The Money Pit).

There are extremes of thought. Some people are like, “We will be in lockdown until the vaccine arrives and the vaccine will never actually arrive so we’re all dead.” Others say that it doesn’t really matter how long we’re in lockdown because as soon as we let up, the second wave will come, and it will be even bigger than the first. To that, others will say, “Then what’s the point?”

In Denmark and neighboring Sweden, we’ll sort of get to see how two different philosophies play out side-by-side. Denmark started social-distancing very early on, and successfully kept the numbers way down, so they are slowly starting to reopen this week. Sweden, meanwhile, has kept schools open for younger kids, and most restaurants remain open, while people use their “common sense” (a luxury Sweden has that we do not). Things are not going great, but they also believe that — in the long term — it will probably play out about the same as in Denmark. We’ll find out!

In either respect, slowly but surely something of a consensus is building around a plan in the United States, whether the federal government signs onto it or not. It also relies on common sense! From WashPo:

A collection of governors, former government officials, disease specialists and nonprofits are pursuing a strategy that relies on the three pillars of disease control: Ramp up testing to identify people who are infected. Find everyone they interact with by deploying contact tracing on a scale America has never attempted before. And focus restrictions more narrowly on the infected and their contacts so the rest of society doesn’t have to stay in permanent lockdown.

For this to work, of course, we have to ramp up testing, which is being done mostly in the private sector. But we also have to be vigilant about contact tracing, and to do that, we have to hire a new army of contact tracers/public health officials.

I am excited about this new army. Massachusetts is already hiring 1,000 people. Volunteer nurses, med students, and librarians are offering to help. There’s a plan to potentially use the Peace Corps — which had to return from foreign lands — to help do contact tracing.

Experts say the situation necessitates, at least temporarily, adding thousands of people to the ranks of public health. Three former Obama administration officials called for a “public health firefighting force” via a program like AmeriCorps or the Peace Corps.

Others suggest we make use of programs already in place. The Medical Reserve Corps program, a national network of volunteer medical and public health professionals, has 175,000 volunteers, some of whom have already been deployed to state health departments, said Biesiadecki. That program could be expanded.

“We need a Marshall Plan. We need a New Deal. We need a WPA for public health,” said Gregg Gonsalves, a Yale epidemiologist who won a MacArthur Fellowship for his work on global health and justice.

Robert Redfield, the head of the CDC agrees, saying that a “substantial expansion of public health fieldworkers” will be needed to undertake aggressive contact tracing. He calls it “block and tackle.” I like the sound of that.

Marshall Plans get me hot, y’all. Adding thousands of people to the workforce to aid and improve public health is absolute dynamite. The CDC is probably not going to be able to help much here, because it is strained, and again, states will have to circumnavigate the White House in everything we do to combat the virus. However, places like Massachusetts and California will provide the roadmaps, and if they are successful, even governors in places like Florida and Alabama will almost be certainly strung along out of necessity. Short of a miracle cure that’s not likely to arrive anytime soon, or a vaccine which may not arrive for another year or more, we will have to rely on bold, huge collective action, and that is something that this country — to its own surprise — has often been able to muster.