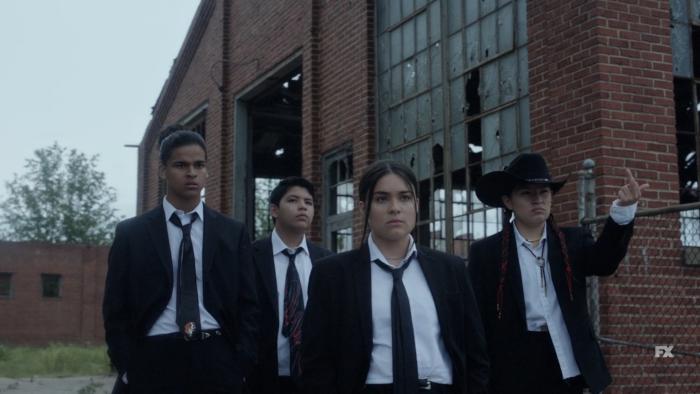 As you know, last week on the show I decided it would be, er, fun (?) to assign the 100th (and final) episode of Anger Management for all of us to watch. I also invited any of you interested to watch with us (along with Dustin’s choice of Dawson’s Creek, and Tori’s choice of Fringe).

And now, it is time for me to apologize for my choice. I hoped that the production model (having to do 90 episodes in a relatively short amount of time) or the cast or the fact that it was the finale would give us more to discuss.

I was wrong, I am sorry, and Tori and Dustin are definitely already coming up with punishments for me.

You’ll still get to hear us discuss all three episodes anyway, as well as the wonderful new FX On Hulu comedy Reservation Dogs (which is definitely exclusive to Hulu, despite what Dustin might think), and of course, the latest episode of Ted Lasso.