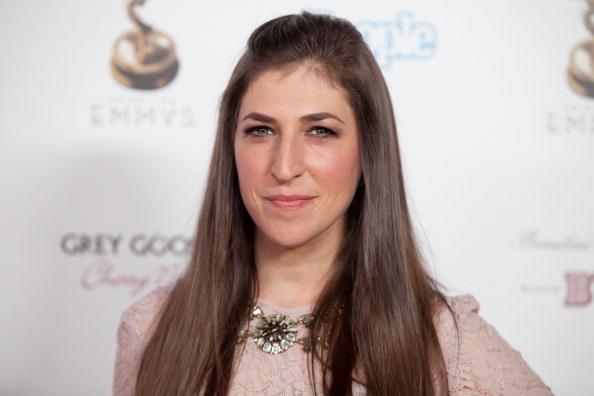 The Daily Beast is reporting that Mike Richards, the executive producer in charge of the search for Alex Trebek’s replacement, will be named the new host of Jeopardy!. Richards is not exactly the first (or second or third) choice for most fans of the long-running game show, but he does have a lot of experience working on game shows, and he’s also a white guy adequately capable of reading from a teleprompter, which seems to be the main criteria. He is not an inspiring choice and it is unlikely that he will bring in any new fans. On the other hand, he is not James Corden, so we can be thankful for that?

Meanwhile, as if to throw a bone to all the fans disappointed by the choice of Mike Richards, The Daily Beast is also reporting that Mayim Bialik will also host primetime and spin-off specials of Jeopardy!, like the forthcoming Jeopardy! National College Championship. In other words, Bialik will be given the opportunity to host 10 or 15 episodes a year in the hopes that we will all shut up about the otherwise bland choice of Richards.

I don’t have a lot to add beyond that, except this all felt somewhat inevitable and it’s disappointing to see someone as beloved as Alex Trebek be replaced by a pud, particularly when Trebek himself put forward Laura Coates as his successor and she wasn’t even given an audition. It does put an end to all the speculation, as well as the series of guest hosts, who were — in and of themselves — kind of fun, if only to see all the different spins that could be employed for the quiz show.

Mike Richards will reportedly begin as host when the new season kicks off next month.

← Akiva Goldsman Had to Remind Anti-Vaxxers 'I Am Legend' is Fictional | Is 'Reservation Dogs' A FX On Hulu Exclusive? (Also, 'Ted Lasso' And Our Homework On Podjiba) →