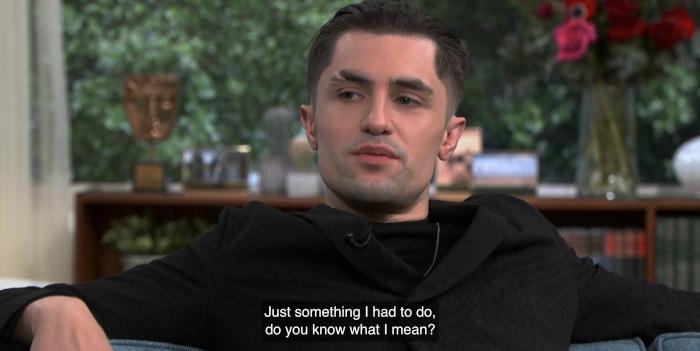 'Ted Lasso', 'Kevin Can F Himself', And Why Did [redacted] Choose Violence In Our 100th Podjiba?

But as your hosts began to research possible options, a question came up: would it be better to pick an episode of television everyone will enjoy? Or one that will inflict pain?

It became clear that everyone had various options, depending on how the selection played out. But only one would actually choose to be a villain.

That’s right, for some inexplicable reason, I decided that the best option was to assign everyone (including myself) the 100th (and final) episode of Anger Management, which I haven’t seen and thus have no sense of whether or not it’s good, so maybe it turns out I have done everyone a great favor!

Even if that isn’t the case, the other assignments are much kinder, as Dustin chose the 100th episode of Dawson’s Creek, and Tori picked the 100th (also final) episode of Fringe.

If you’d like to watch along with us before we discuss next week, the shows can be found on the following services:

Meanwhile, on this week’s show, we also talked about the season finale of Kevin Can F Himself, and the second episode of Ted Lasso, where I also apparently brought down the mood by bringing up a theory I assumed everyone knew about! (But you’ll have to listen for that part.)