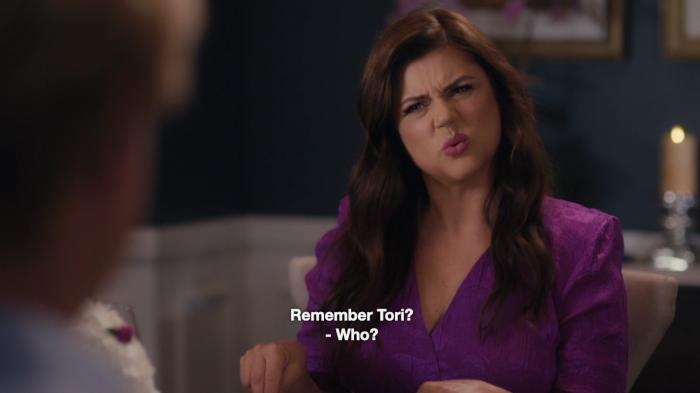 This Week On Podjiba: Roxana Joins To Talk 'The Great British Bake Off,' 'The Undoing,' And 'How To With John Wilson'!

First off, I’d like to thank Tori for handling the post last week, as circumstances beyond my control prevented me from being here to try to find an entertaining way to introduce this week’s podcast episode. (Let’s be honest, she did a better job than I normally do.)

Second, in a completely unrelated circumstance, Tori is not on the show this week. Is it because her post was actually too good? Or perhaps the fact that she pulled off the dangerous second photoshop and aimed it directly at Dustin?

We may never know (there was a big wind storm which led to some electricity-related issues), but never fear, because Podjiba’s own Senior Hashtag Developer (and person who is all-around much smarter than both Dustin and myself) Roxana Hadadi was on the show with us! And what a show it was:

-Roxana and Dustin explain this season of The Great British Bake Off to some dummy (me) who has never seen the show!

-Then, they explain another show that recently ended that I’ve never seen: The Undoing!

-Eventually, we do get to a show that I’ve watched, the very popular How To With John Wilson!

-Finally, as this is our first December show, we inadvertently give some initial thoughts to what might be our favorite shows of the year (fun fact: did you know that The Good Place series finale aired this year, and not, as I previously suspected, five years ago?)!

Podjiba. If you’re here, you probably already know where to find this week’s episode. You know, the one I just described above. But just in case you don’t, the answer is: pretty much anywhere podcasts are found! And also below. And also right here.

← On Her Birthday, Janelle Monáe Gifted Fans A Photoshoot In Her Birthday Suit | Hear Me Out: The World Needs Himbo Merman Ken →