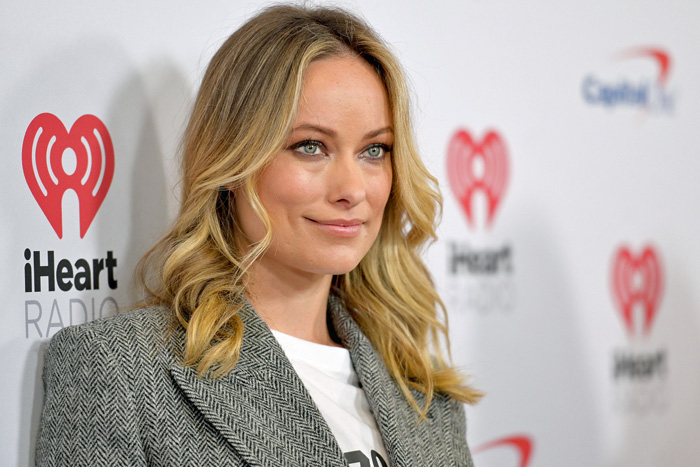 In a damning profile on Shia LaBeouf’s career meltdown following accusations of abusing his ex-girlfriend FKA Twigs, and others, it’s been confirmed that Olivia Wilde fired Shia LaBeouf from what would have been his comeback role in Don’t Worry Darling after he violated her “zero asshole policy” before filming even began. (Variety)

Leonardo DiCaprio celebrates three years with Camila Morrone, but she’s about to grow older than 23, so things should go south any second now. (Lainey Gossip)

Tom Cruise has control of a military base? Welp, it’s been real. (Dlisted)

Kirk Cameron’s friends and family would like you to know that they’re not crazy assholes like him, and yes, that includes Candace. (Celebitchy)

I can finally cross this off my "to-do" list.#BetterLateThanNever pic.twitter.com/3rmfEiA3tv

A woman falsely accuses a Black 14-year-old of stealing her phone, gets support from a hotel manager, and then it turns up in an Uber. (The Root)

From Roxana: Rachel Handler wonders: Where has all the bucatini gone?! “I instantly decided that as a serious journalist, it was my duty to figure out what the literal f*ck was going on.” (Grub Street)

From Nicole: Hold onto your butts, indeed. I love a good “f*ck all Nazis accidental treasure hunt” story right around the holidays, so cozy. (Dr. Jacqueline Antonovich)

When one CVS window was broken after the murder of an unarmed Black man, MAGAs were enraged at the destruction of property, but when a white guy detonates a massive suicide bomb & destroys an entire city block, MAGAs are all "BuT iT wAs OnLy pROpErTy DAmAgE."

After trailing behind Marvel, DC Films is going to start jamming FOUR of its movies into theaters every year plus an additional two more on HBO Max starting in 2022. Good luck with that. (IndieWire)

I suddenly don’t feel as bad about Disney ripping off Alan Dean Foster because, seriously, what the hell is this? (Comic Book)

Who loses an entire city of dick? Honestly? (Deadline)

Sidewriter is interested in improving her life, but the woo of many self-help books is hard for her to swallow. Fortunately, she found Brené Brown’s The Gifts of Imperfection. "I’m a sucker for a checklist though, and this ends up being a really great, short, "in a nutshell," review of Brené Brown’s foundational work, almost like a table of contents for all the books she subsequently published…". Do you have some self-help books you recommend? (Cannonball Read 12)

Here’s a Christmas present to all those who asked me what it’s like to hang out with Baby Yoda on the set of #TheMandalorian #TheTragedy. Check out #DisneyGallery for more behind the scenes! pic.twitter.com/6ShINBxJAN