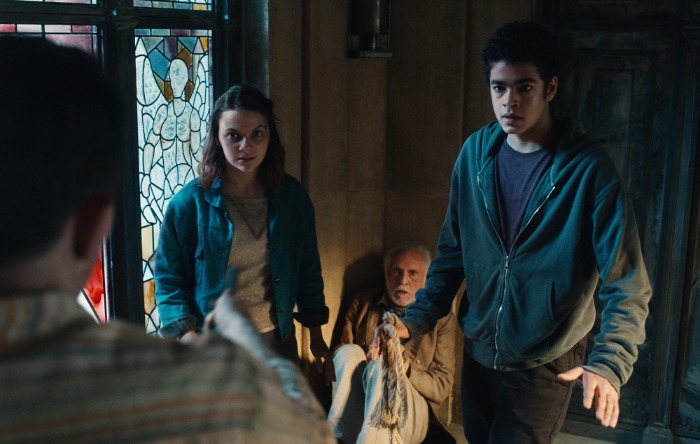 Atlanta Justice on Investigation Discovery at 9:00pm ET. Series premiere. There is an actual series description for this and it sounds like a pretty standard reality crime show, but I just keep flashing on the surreal “Maine Justice” sketch from Saturday Night Live. Which aired eight years ago.

His Dark Materials on HBO at 9:00pm ET. Second season finale. This will be coming back for a third and final season to wrap up the trilogy. I have read all three books in this series and I am… slightly concerned about how adapting parts of the third book will go. Prove me wrong, HBO!