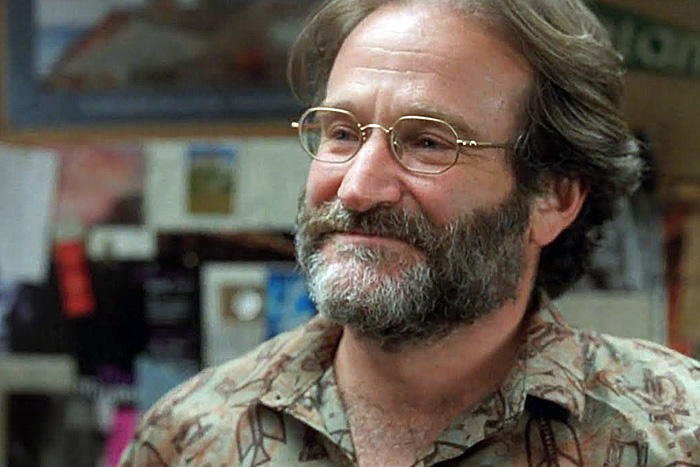 Just when it looked like Brad Pitt and Angelina Jolie’s divorce was finally getting less messy, this latest bump is not great on Brad’s end. (Lainey Gossip)

Eric Trump tried to use Robin Williams to attack Joe Biden, and Zelda Williams wasn’t having any of that shit. (Dlisted)

Kanye West really seems to be committing a whole lot of election fraud right out in the open. Is anybody going to do something about it? (Celebitchy)

Tessa Thompson on Acting and Activism: ‘If There’s a Risk in Speaking Up, It’s Always Felt Worth It’ (The Root)

Only football? Wow so I guess that’s two times you’ve turned your back on college wrestlers

Ready to feel old as shit? Bindi Irwin is pregnant. (The Cut)

From Roxana: “Saffron can cost more than gold — and the explanation of why is not only tied into how painstaking the harvesting process for saffron is, but also the effects of years of crippling economic sanctions in Iran, the world’s largest producer of saffron. Bon Appetit recently updated a story they wrote about saffron to better address these geopolitical issues, and it’s worth a read.” (Bon Appetit)

Hunter Harris hilariously delves into the mystery of what the hell is Tenet even about anyway? (Vulture)

Someone edited Star Wars clips with Cardi B sound effects and it is legit the funniest shit I ever seen pic.twitter.com/guoazpjwnr

From Lainey(!!): The last Blockbuster will soon be available for rent on Airbnb and it’s “both sad kind of adorable.” (AV Club)

The producers and voices behind X-Men: The Animated Series are game for a revival? PUT IT IN MY VEINS, ARTERIES AND ALL MAJOR ORGANS. (Heroic Hollywood)

Trump advisor Jenna Ellis decided to throw some blatant transphobia at PA Secretary of Health Rachel Levine, who has been doing an awesome job, so f*ck every right winger who’s been hurling this shit at her while she’s saving their lives. (The Slot)

Though Nart hates ghost stories, Diana Biller’s debut novel, The Widow of Rose House, charmed her. "Biller did something really interesting in the book though, which is to use the device to talk, perhaps a little more detached than forcing those experiences on our protagonists, about the very real and deeply troubling ways in which injustice codified in law could manifest in the real world." How do you feel about ghost stories? (Cannonball Read 12)

And Steven felt the need to share this war crime with everyone:

Behold! Turkey Dinner candy corn. Yes, this is real. @hustlekitten just found them at Walgreens, so naturally I called my nearest store. They had them in the back! Flavors include: Green Beans, Roasted Turkey, Cranberry Sauce, Ginger Glazed Carrot, Sweet Potato Pie, and Stuffing. As much as this is weird, I'm even more impressed that Brach's/Ferrara had the fries to make this product. Huge thanks to @hustlekitten for the tip on these!

← Maya Rudolph Reacts to the Selection of Kamala Harris as Biden's VP | 'Supernatural' Class Continues With Meta Week On Podjiba! →