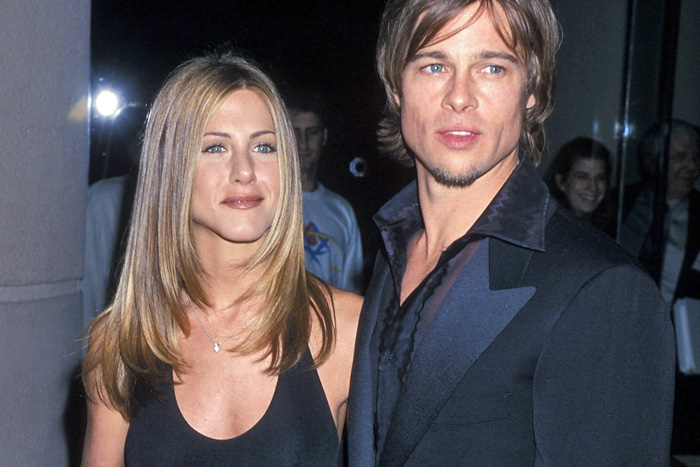 Because society has never moved past Brad Pitt and Jennifer Aniston’s break-up, the two will be reuniting for a table read of Fast Times At Ridgemont High organized by… Dane Cook? We are all dead and living in a simulation. (Lainey Gossip)

Kanye wants to make a TikTok that’s just for Christians. See? This is what I’m talking about. Simulation. (Dlisted)

Somebody asked Anne Heche about the Ellen DeGeneres controversy, and her answer was surprisingly diplomatic without being dismissive. (Celebitchy)

The best part of Lovecraft Country? What happens to the racist-est racists. (The Root)

“Celebrating America’s assholes” is an odd theme for a convention. https://t.co/hnaq681DjQ

From Roxana: “The A.V. Club interviewed epidemiologists and public health professionals about whether it’s safe to go back to movie theaters and, uh, the answer is NO, GODDAMMIT, OBVIOUSLY.” (AV Club)

A deep dive into Myka Stauffer and her very controversial decision to “rehome” her adopted son. (The Cut)

From Kristy: “Remember the shirt Jake Gyllenhaal put on during that sexy handstand challenge? No. Well, it’s relevant as he aims to rescue failing restaurants.” (Russ & Daughters)

Maybe what I'm suggesting is that we get Chris Evans to come on Saturday Night Live as Joe Biden pic.twitter.com/SWR4xGXMTV

Harvey Weinstein is fighting a law that protects child sex abuse victims, so yes, he can get even worse. There is no bottom. (Jezebel)

The dude who got fired from Squidbillies for hurling racist nonsense at Dolly Parton — Who does that? — is doubling down and vowing revenge. That should end well. (TVLine)

Have you thought about what The Handmaid’s Tale would be like if it were a YA series? Lisa Bee wasn’t looking for a series to read, but she found Tehlor Kay Mejia’s We Set the Dark on Fire. "While this book certainly made moves to set itself apart from the other YA dystopian fiction I have read, and included some welcome under-represented voices and characters, I don’t know that it grabbed me enough to continue with the rest of the story (a sentiment that is becoming very common for me, it seems)." (Cannonball Read 12)

This is Björn. He behaved during his photoshoot so he got to eat a sunflower. That was the deal. 13/10 good boy Björn pic.twitter.com/C0oh1Zzeen