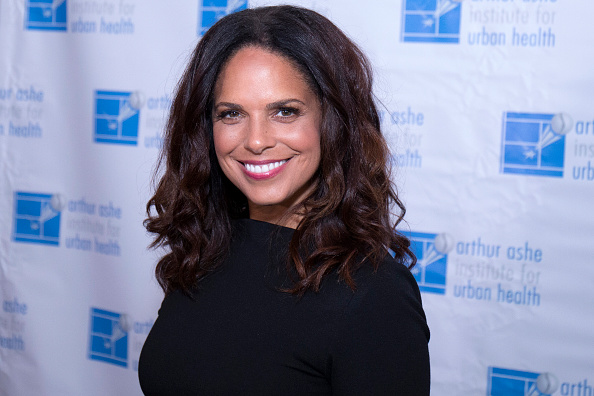 Pajiba 10 For Your Consideration: The Exquisite Soledad O'Brien

I hope you all didn’t think we’d leave you hanging. 2020 has been a terrible year, but we’re not going to compound it by skipping this year’s 14th annual Pajiba 10. Typically, we do this over the summer (voting is conducted over the 4th of July weekend), but because of the pandemic, and because of BLM protests over the summer, we kept punting it until the time felt right.

It still doesn’t feel completely right (there are 3,000 people dying a day, which is horrifying), but a new President and a vaccine is on the way, and there’s light at the end of the tunnel. And when we get to the end of that tunnel, I’d very much like to see Elizabeth Debicki or John David Washington waiting for us.

And so, the Pajiba 10 season is officially upon us. The staff will trot out our For Your Consideration posts over the next week and a half. Over the Christmas break, voting will commence, and the dubious distinction of being named the winner of the 2020 Pajiba 10 will be announced on New Year’s Eve.

I’m kicking off the FYC’s today with Soledad O’Brien. I’ve mentioned to more than a few people that back in the aughts, I spent an inordinate amount of time watching early morning CNN (something I did not do before, and something I have not done since) because of a huge crush I had on Soledad O’Brien. A lot of the people I have mentioned it to have confided that they, too, shared the same crush. I will never quite understand why CNN removed her from CNN’s American Morning, although I suspect the ratings erosion her show suffered was because the country collectively moved from cable news to the Internet, and O’Brien became one of the scapegoats for CNN.

She’s still the best thing that ever happened to the network, and they were horribly wrong to let her go, Of course, she’s now a critic of CNN (and cable news, in general). In fact, she’s the best media critic on the Internet — and if I were part of the mainstream news media, I’d be terrified of being called out by her. No one should know that better than frequent targets of her shame, Chuck Todd and Maggie Haberman. Being quote-retweeted by Soledad O’Brien is typically something that no one wants.

Still, every journalist in every newsroom in America should be following her on Twitter, so that they understand how to ask tough questions, how to frame a story, and how to write a headline. She’s an invaluable resource. Also, it is a lot of fun to see her drag other journalists, like CNN’s Chris Cillizza, who she once reduced to a pink mist.

Oh, and not for nothing, but she’s also stunning. And that, in short, is why I please ask that you consider her on your 2020 Pajiba 10 ballots. 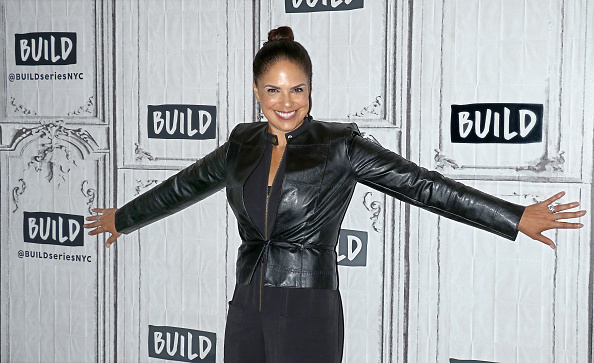 FYCs will continue throughout this week and next.


← Review: Reflective 'Small Axe: Alex Wheatle' Works Better as a Piece of a Puzzle than a Standalone | Spike Lee's 'Inside Man' is a Cool Nugget of New York Perfection →