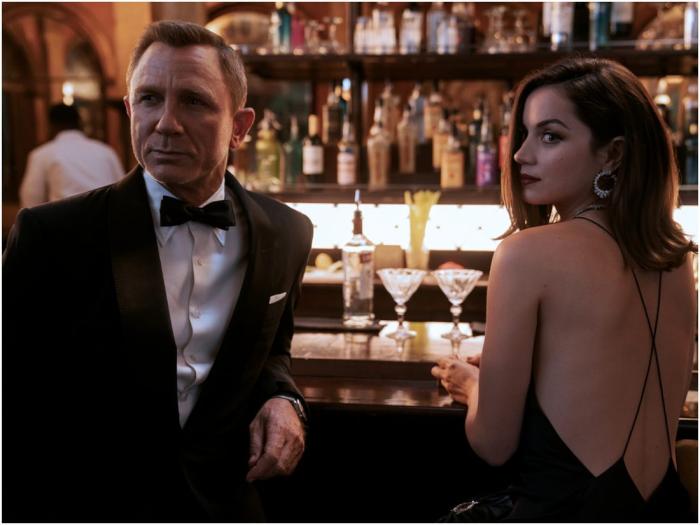 Those Moderna (ModeRNA? Get It!) Numbers Out this Morning Are Outstanding

We’re in a weird moment in history right now, where a vaccine is on its way, but the surge has never been higher and it’s only going to get worse before it gets dramatically better. It’s such a weird thing. It’s like hearing that the cavalry is coming, and running out into a hail of bullets three weeks before it arrives. A cure doesn’t do you any good unless you possess it!

People are just done. Maybe working from home for the last 16 years has better prepared me for this, but my instinct is to hide for three months. Then again, it’s winter in Maine. We do that anyway.

Watching TV is weird, though, right? Lots of close-ups of Pops in The Goldbergs, but seemingly never in a group shot. It is fun to try and piece together how certain COVID restrictions affect how TV shows are shot.

The good news is, the vaccine is coming. Pfizer’s is expected to be authorized by December 10th with the first people being vaccinated soon thereafter. Meanwhile, Moderna applied for emergency authorization today, and it’s expected to be authorized on the 17th of December. In the next month, 20 million people will likely be vaccinated, and because the virus is so out of control in the United States, we may even reach herd immunity much sooner than we expected. That’s not actually good news.

"We are probably going to have by the end of this year 30% of the U.S. infected…if you combine a lot of infection around the country with vaccinating 20% of the population you're getting to levels where this virus is not going to circulate as readily," says @ScottGottliebMD. pic.twitter.com/H0SV42BKZA

I was looking at the numbers this morning, and maybe it’s because of a reporting error or a delay in reporting, or a lack of reporting over Thanksgiving, but the numbers in Georgia right now? Over the last 7 days, they have the fourth-lowest number of new cases per capita (behind only Hawaii, Vermont, and Maine). Is that because of public health regulations? Is it because people are suddenly wearing masks in Georgia? Maybe! Or maybe it’s because the virus has been running so freely in Georgia (thanks, Brian Kemp!) that it’s run out of vulnerable populations to infect (a reader, Carrie, emailed to say that it’s because they are underreporting and that they are probably one-third higher, as reported here). Likewise, the number of infections is finally declining in the Dakotas because, well, there are’ only so many bloody people to infect, and it looks like the virus has run out of room to grow. There are nine states now, in fact, where 1 out of every 1,000 residents have perished. In the Dakotas, 8 percent of nursing home residents have died. 8 percent. Well done, Kristi Noem.

One of the things that neither Moderna nor Pfizer has looked at, however, is whether the vaccines prevent transmission of coronavirus — it prevents COVID-19 infections, but does it prevent transmission in asymptomatic people? We don’t know! However, the Astrozeneca folks have looked into that, and while their vaccine is less effective, it does appear to slow transmission. Also good news! (Not so good news? AstraZeneca will have to conduct another trial before being authorized in America, although I think they’re going to go ahead and roll that bad boy out in the UK.

The timing of the rollout is all still a bit up in the air right now, but we know that healthcare workers will get it first, which is good, because then they have less to fear from infected Trump Republicans who believe it’s a hoax and spit at nurses and doctors. Once healthcare workers are vaccinated, they’re less likely to transmit coronavirus in nursing homes, who will be the next to get the vaccine, which is when we’ll start to see the death rate drop precipitously. Essential workers will get it next, which will slow the spread dramatically. The death rate will then drop even more when the next batch of vaccines goes out to those over 65 and/or those who have underlying conditions like diabetes.

And then? With other vaccines likely to come on board, an expert on CNN expects that we will be able to return to a semblance of normal by May. That probably means that April will be semi-normal, and semi-normal might just be good enough to see the next Bond film on April 2nd without fear of killing grandma, who will be vaccinated.