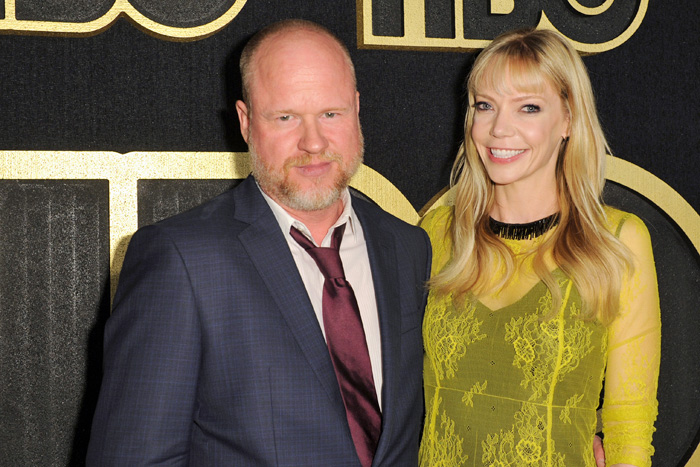 Why Did Joss Whedon Really Leave HBO's 'The Nevers'?

Joss Whedon’s statement about leaving HBO’s The Nevers gives us a buffet of gossip possibility, but my money’s on the Ray Fisher investigation. (Lainey Gossip)

Barack Obama gets surprisingly real about how life in the White House was not great for his marriage. (Celebitchy)

If you watch Black Panther on Disney+, it now has a new opening to honor Chadwick Boseman. And if you don’t have Disney+, I got you covered:

Oh good, Diamond and Silk are back to weigh in on the election. Perfect. (The Root)

For Thanksgiving, Kristy spoke to vegans about Free Birds, a kids movie about time-traveling turkeys looking to get meat off the menu. (MEL Magazine)

Lucasfilm was saddened to learn of the passing of David Prowse, who provided the commanding presence and imposing physical performance of Darth Vader for the Original Trilogy. He will be long remembered…https://t.co/U8Yua0mmoK pic.twitter.com/m2WGGlE3r1

“Saved by the Bell Apologizes for Selena Gomez Kidney-Transplant Jokes” is an actual headline that exists in our world now. (Vulture)

Andy Samberg tells Academy members who are complaining about the new diversity standards, that don’t even kick in until 2024, to “f*ck off.” (Variety)

Kimberlybear prefers to get into series once they are complete, but Becky Chambers’ Wayfarers series is so good she couldn’t stop herself. She loved the way Record of a Spaceborn Few delved into human culture. "Everything here is very clearly Human…The feeling of loving your home but being suffocated by it. And all this takes place in a society that is balanced between tradition and the unknown." Have you read this series yet? (Cannonball Read 12)

This guy is tough looking and I want him to be my security pic.twitter.com/UfNymkqY7d


← 5 Shows After Dark: 'The Undoing' Finale HBO, 'Fargo' Season Finale HBO | Those Moderna Numbers Out this Morning Are Outstanding →