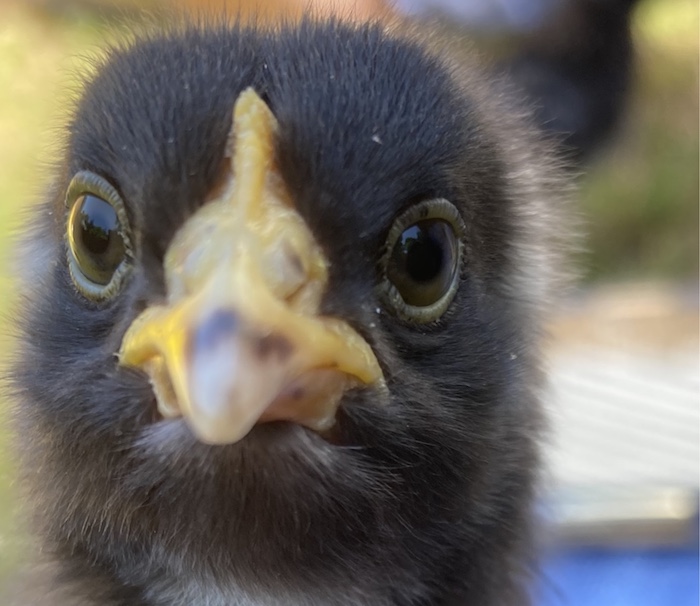 Unless your kink is digesting the hourly Trump grievances or cataloging all of his wrongdoings, there’s not a lot going on in the world right now. To wit:

BREAKING: The White House is preparing a shortlist of candidates to replace Christopher Wray as FBI Director.

It's time for the obsessive mask-wearing to wear off. https://t.co/wrSDRoOt4d

When I audibly sighed about the lack of things to talk about earlier, my kid suggested that I write a post about our dog. I told him that no one wants to read a post about our dog, that they have their own pets. But then I thought, well, maybe they want to talk about their own pets, and then I thought, well, here’s an opportunity to post pictures of their pets as we head into the weekend. That’ll raise some spirits as we head into the Jewish New Year.

I’ll start, on my kid’s behalf: Above is one of our six chickens. Her name is Ōtori, a reference to Spirited Away. The boy is very taken with our chickens. Meanwhile, here is our dog, Penny, as in Penny Rowles, as in Penny Rolls, which is a bad pun but it is better than Cinnamon Rowles or Tootsie Rowles or Sushi Rowles. Penny turned five years old this week. She is a good dog and loves long walks on the beach (or long walks anywhere). She follows me around incessantly, which is annoying, and she follows me so closely and is underfoot so often that occasionally I trip over her. The kids made me get her on my birthday, even though I didn’t want a dog, but sometimes parenting means getting an unwanted birthday present on your kids’ behalf. She is half cattle dog and half something else and came from a shelter. The kids adore her; I tolerate her. 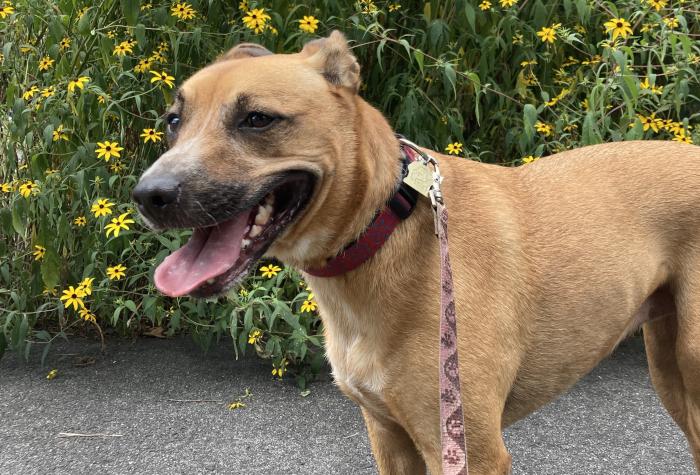 Now it’s your turn. Show us your pets!

In the meantime, have a good weekend, and for all who celebrate Rosh Hashanah, we wish you shana tovah u’metukah!


← With 'She-Hulk's Casting Set, Will Marvel Ever Have Body Diversity? | We Celebrate the Life and Mourn the Passing of Justice Ruth Bader Ginsberg →