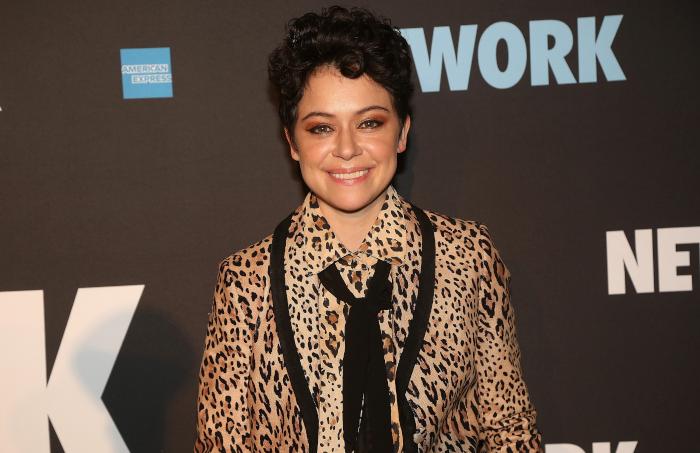 ← God, Not Another Podcast Recommendation: 'SmartLess' Hosted by Jason Bateman, Sean Hayes, and Will Arnett | Open Thread: Show Us Your Pets! →