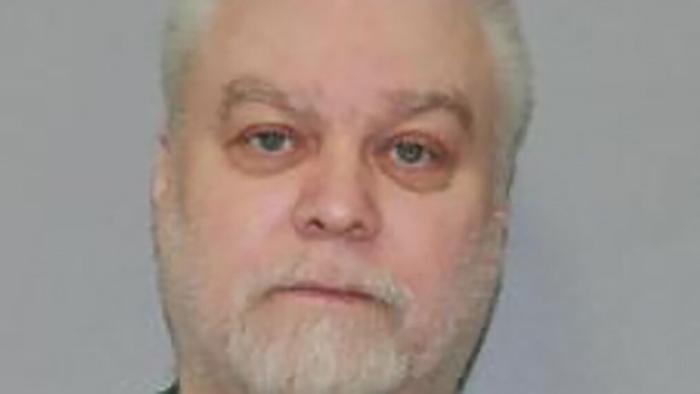 I am a longtime believer in Steven Avery’s guilt, in spite of the one-sided Netflix documentary Making a Murderer and its even more one-sided follow-up season. I read the court transcripts myself, and read a number of books on the case, and came to the same conclusion that the jury did: Steven Avery murdered Teresa Halbach. The documentary also badly misrepresented the case against Brendan Dassey, and though police pulled some shady sh*t and Dassey’s confession should have been tossed, it’s clear — again, based on court transcripts and not the documentary — that Dassey was likewise involved, although given his limitations, a case could be made for duress.

I mention all of this only because some new “bombshell” evidence has been filed by Avery’s attorney, Kathleen Zellner, who basically made herself the star of season two of Making a Murderer. Zellner claims that Avery’s other nephew, Bobby Dassey, was seen by a newspaper delivery driver moving Halbach’s car onto Avery’s property a few days after Halbach’s murder. Zellner argues that Bobby Dassey framed Avery for Halbach’s murder.

“Mr. [Thomas] Sowinski was a motor-route driver for Gannett Newspapers, Inc. and delivered papers to the Avery Salvage Yard in the early morning hours of November 5th of 2005,” the motion reads. “Prior to delivering the newspapers to the Avery Salvage Yard, he turned onto the Avery property and witnessed two individuals, a shirtless Bobby Dassey (“Bobby”) and an unidentified older male pushing a dark blue RAV-4 down Avery Road towards the junkyard.”

Sowinski, the delivery driver, claims that he “immediately contacted the Manitowoc Sheriff’s Office,” but that they told him they “already had their man,” and never returned his phone call.

This “newfound evidence,” if true, is not that dissimilar to the Asia McClain alibi in the Adnan Syed case. Ultimately, Syed’s attempt to get a new trial was rejected, because the evidence against him was so “overwhelming,” according to the court, that the alibi witness would not have changed the outcome. I suspect, even if a court decided that Sowinski’s affidavit was truthful, that it wouldn’t be enough to grant Avery a new trial, either, because of the overwhelming evidence against him.