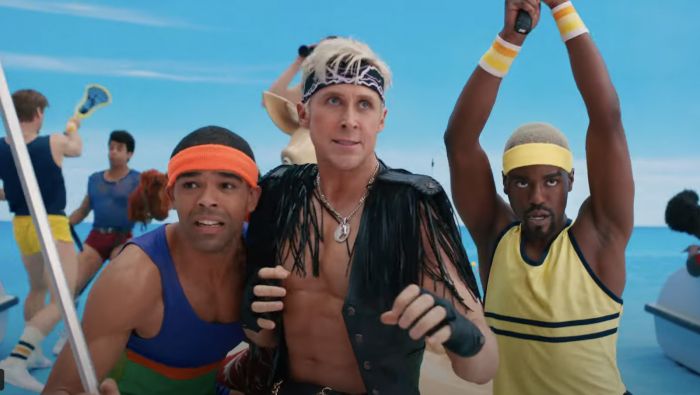 I have to believe that the most highly anticipated movie of 2023 is Margot Robbie’s Barbie, if only because it promises to be a huge blockbuster based on the most recognizable doll in America and also subversive twist, given that it comes from director Greta Gerwig and her writing and romantic partner Noah Baumbach. Gerwig directed Little Women and Lady Bird and Baumbach wrote The Squid and the Whale and Marriage Story, and the movie will star the guy from Half Nelson and the lady from Wolf of Wall Street. It’s going to be wild.

We still don’t fully know what to expect, but the teaser gives us a small idea. In an homage to 2001, you got kids smashing baby dolls until Barbie comes along and changes the doll game, and there are a few seconds of actual footage from the film, which looks like a Bollywood production set in the world of Barbie.

This will get people into theaters.

Barbie arrives in the summer of 2023.


← No, Henry Cavill Is Not Coming Back to 'The Witcher' | What Elon Musk Is Doing on Twitter Now Is Really Bad →