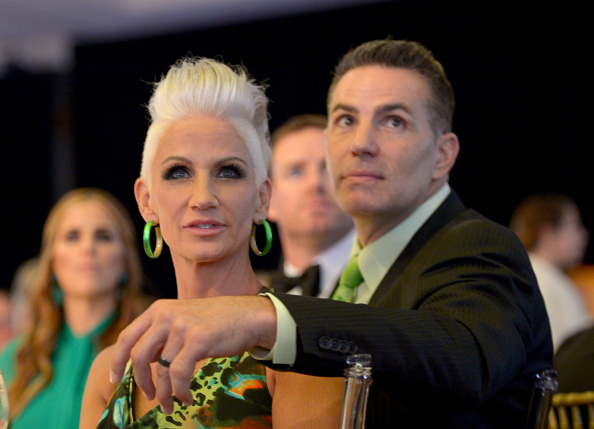 Ugh, I Can't With This Kurt Warner Movie

I love a feel-good story as much as the next guy — probably more — but I can’t with this Kurt Warner and the whole grocery bagger elevated to MVP quarterback by God thing. I mean, honestly: Is God in the business of scouting for the NFL? Was God all, like, “Man, that poor grocery bagger. You know what he deserves? A $47 million contract and to be on the cover of a Wheaties box!”

Yeah, he was a good quarterback. Except when he wasn’t, and when he wasn’t, he was really bad. I guess God was busy watching over Brett Favre on those days. I’m sure he’s a nice guy. And his wife is not a Disney villainess. And there’s probably no one better suited to the role than Zachary Levi, but this movie — from faith-based veteran directors, the Erwin Brothers — looks like it was specifically designed to appeal to unvaccinated church groups as an opportunity to spread the word of God — and Covid-19 — over the Christmas holidays.