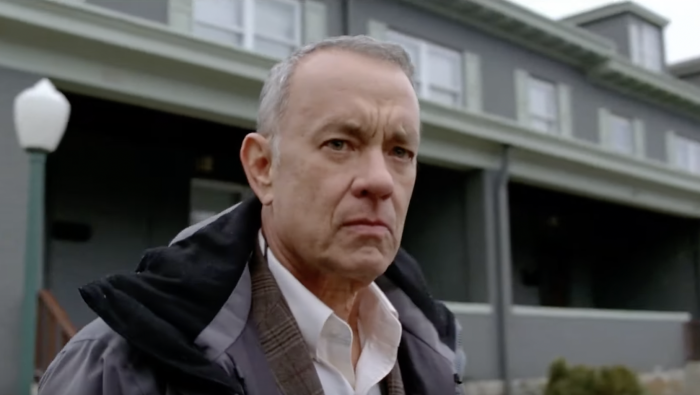 I read A Man Called Ove by Swedish writer Fredrik Backman several years ago, and Backman immediately became — and continues to be — my favorite contemporary author (if you haven’t read the recently completed Beartown trilogy yet, I genuinely cannot recommend it enough, although I’m less enthusiastic about the HBO adaptation). This may or may not be a positive for you, but basically, Backman is the Swedish Nick Hornby.

A Man Called Ove is essentially Backman’s About a Boy, only instead of a grumpy unemployed cad, you get a grumpy widower who wants to be left alone. That is, of course, until a family moves in nearby, and this family opens up the heart of this man who had otherwise shut out the rest of the world.

It is exactly as sweetly sentimental as you might think, but the novel, anyway, has just enough edge to it so that it doesn’t fall into saccharine territory. It is wonderful. It is heartwarming. It is sublime. Tom Hanks is not who I would have pictured in the role of a curmudgeon, but I think he’s perfect.

A Man Called Otto opens in select theaters on Christmas (why not everywhere — there’s no better holiday movie!) before going wide on January 13th. It’s been a while since Hanks had a big hit. This could be it.