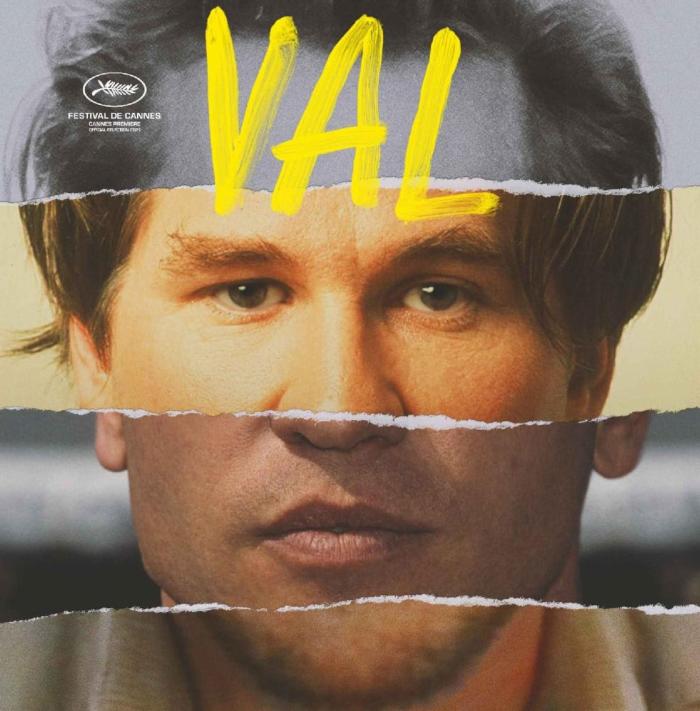 This is not NOT a Val Kilmer Objectification Post

Val Kilmer is a legand an icon. In the 80s he was the charismatic and controversial antithesis of the Brat Pack boys, who all looked like they came out of central casting dressed for the roles they were playing. He was chaos (or maybe that was just his hair?) and dangerous in a way Judd Nelson would never properly achieve. He dated older women (Cher! Ellen Barkin!) He was the youngest person ever admitted to Juilliard School’s Drama Division and he wrote poetry. Plus, those cheekbones. Swoon.

Passing on projects like The Outsiders and Blue Velvet, his film career began in comedy. Top Secret! (and he sings) and Real Genius were our introduction to his talents and then he basically shot up into the stratosphere of stardom. In the 10 years between 1986 and 1996 he gave stand-out performances in Top Gun, Willow, The Doors, Thunderheart, True Romance, Tombstone, Batman Forever, and Heat among others. That’s A LOT. Some actors would be lucky if they had a hand in half of those projects. But for Val, those projects aren’t even half of his resume. 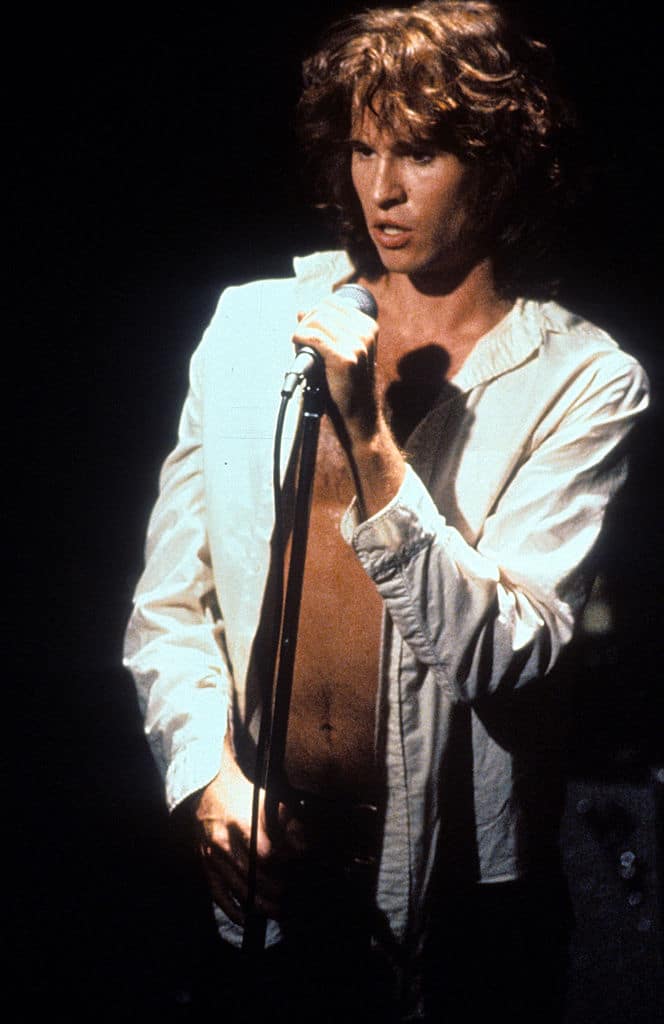 Val never really stopped working, and he has some truly great performances out there from the turn of the 21st century. But, he was never as prolific as he was during that period again. In the age before the internet was THE INTERNET, we did not know as much about him then as we probably would now. 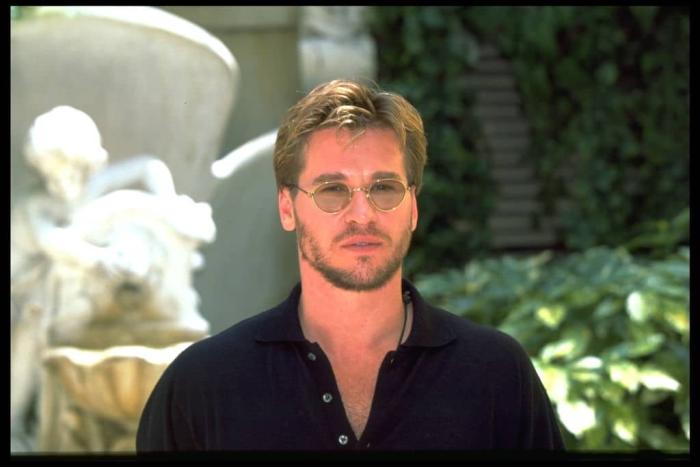 However, similar to Soleil Moon Frye, Val was documenting his life as he lived it. The documentary created from that footage is now premiering at Cannes. For anyone who has not been following along since his 2015 cancer diagnosis, some of this footage might be shocking.

For over 40 years Val Kilmer, one of Hollywood’s most mercurial and/or misunderstood actors has been documenting his own life and craft through film and video. He has amassed thousands of hours of footage, from 16mm home movies made with his brothers to time spent in iconic roles for blockbuster movies like Top Gun, The Doors, Tombstone, and Batman Forever. This raw, wildly original, and unflinching documentary reveals a life lived to extremes and a heart-filled, sometimes hilarious look at what it means to be an artist and a complex man. It’s directed by Leo Scott and Ting Poo, an the voiceover comes by way of Jack Kilmer (sounding very much like his father here)

It feels like yesterday and yet it has been a lifetime. As I write this, my documentary is getting ready to premiere at Festival De Cannes. And as grateful as I am for being selected with this high honor, I look forward most to sharing my life's story with all of you.

After his cancer diagnosis, I am grateful Val is still with us and still finding ways to be creative and tell stories. His memoir, I’m Your Huckleberry, was released last year and I promptly forgot about it until I watched this trailer. So, I’m off to pick that up and I’m looking forward to this film’s release - in theaters July 23rd and on Amazon Prime August 6th.

← 5 Shows After Dark: 'I Think You Should Leave' Season 2 Premiere Netflix, 'An Animal Saved My Life' Series Premiere A&E | Zendaya and Tom Holland Are a Thing Now →