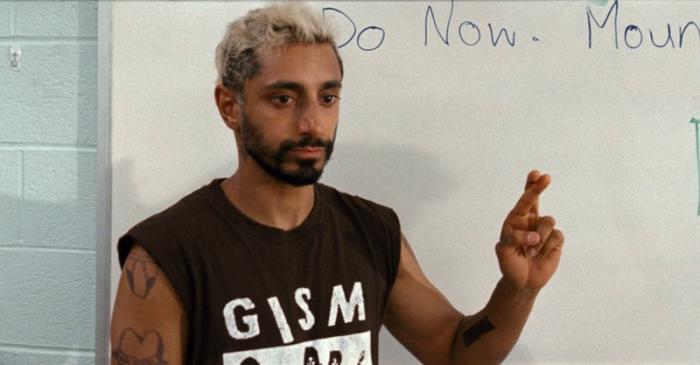 Despite the pandemic, the awards season must go on. I am fine with that, particularly this year when it means that Riz Ahmed and Steven Yeun will be spending a lot of time on Zoom over the next few months promoting themselves. The awards season, however, has been rearranged some. Oscar eligibility, for instance, runs until February 28th, announcements won’t happen until mid-March, and the ceremony itself will not happen until late April.

The Spirit Awards, meanwhile, appear to be running on schedule, and so while we won’t get Oscar noms until March, the Spirit Awards will at least give us an idea of a few of the films that will be in contention. However, the budgets for the nominees are limited to $22.5 million, which obviously leaves out several contenders (although, fewer than in past years because there have been fewer big-budget releases, although Mank and Chicago 7 have been ruled ineligible for budgetary reasons (although, I don’t see them as big contenders, either).

I suppose the bigger surprises for me are the ommissions of Promising Young Woman and Sound of Metal in the Best Feature category (although both films are honored in other categories). From what I have seen of the nominated movies, however, it’s hard to argue for their exclusion in favor of Metal (which did get a Best First Feature nom) or Woman (which landed a screenplay nom).

If you’re trying to beef up ahead of the Oscar announcements in a couple of months, this is a good place to start, although Nomadland and Minari will not be widely available until next month. Here’s where you can watch the Best 2020 films that are available on Amazon, Netflix, Hulu, and the other streaming outlets.

Best International Film
“Bacurau”
“The Disciple”
“Night of the Kings”
“Preparations to be Together for an Unknown Period of Time”
“Quo Vadis, Aida?”

Best Female Performance in a Scripted Series
Elle Fanning, “The Great”
Shira Haas, “Unorthodox”
Abby McEnany, “Work in Progress
Maitreyi Ramakrishnan, “Never Have I Ever”
Jordan Kristine Seamón, “We Are Who We Are”