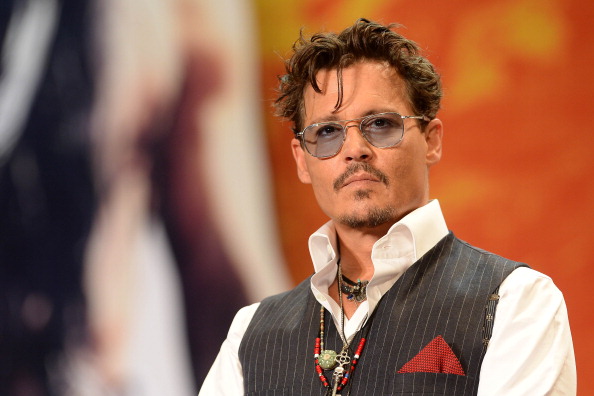 A couple of months ago, when Netflix’s stock began to spiral, Elon Musk blamed the streaming service’s “woke mind virus” for its precipitous fall, rather than the fact that the service spends an insane amount of money on algorithmic paste and giant corporate comedy festivals. Maybe Musk got into their heads, because after standing steadfastly behind the transphobic comedy of Ricky Gervais and Dave Chappelle, nixing a preschooler series from Ibram X. Kendi, and producing reality shows like Snowflake Mountain, Netflix has licensed the toxic Johnny Depp’s next film in France. Take that, Elon.

I can’t imagine they’re getting into bed with Depp because the movie they are licensing is likely to have mass appeal (in fact, the deal is only in France). The film comes from French director Maiwenn, and Depp will star as the corrupt and debauched French King Louis XV, which is not exactly catnip for the algorithm (Depp may, in fact, speak French in the role, which is going to require a lot of earpieces). Miawenn will play a mistress of the king, Jeanne du Barry.

Netflix secured a 15-month window to stream it in France after its theatrical release, which allows the streamer to have its cake and eat it, too. They’ll gain favor with passionate and knowledgeable Depp supporters, who will know that Netflix financially supported the film by licensing it in a country where Depp is still very popular, while theoretically, most American viewers will never know because the film won’t stream stateside. The licensing fee, meanwhile, will likely ensure the film will get made and potentially jump-start Depp’s career again.


← Has the Netflix Algorithm Finally Eaten Itself? | Hulu's 'The Bear' Is Stressful, Soul Crushing, and Terrific →