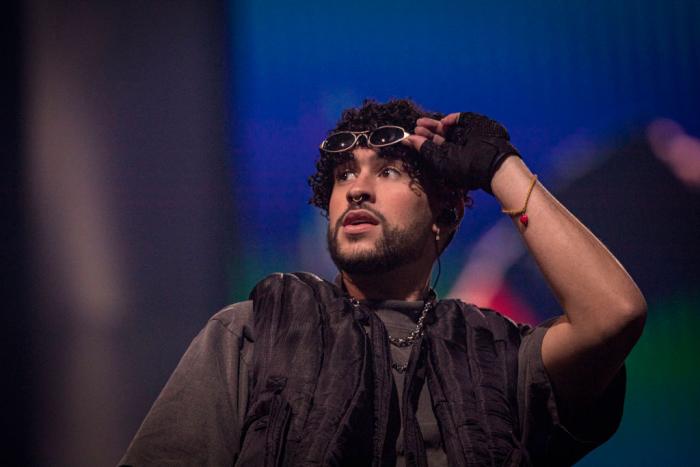 When a property like Spider-Man survives six decades of publication, it develops a rogue’s gallery and a cast of supporting characters that would fill a cruise ship. Spidey’s faced dozens if not hundreds of villains over the years and made nearly as many spandexed team-ups. Given the successes of Sony’s own Spider-Man: Into the Spider-Verse and Morbius Venom as well as their joint MCU features starring Tom Holland it’s little wonder that Sony’s determined to squeeze every cent out of the associated characters. For example, Venom 3 has already been announced, as has a Madame Web feature scheduled for July 7, 2023, starring Dakota Johnson as the titular psychic. More curious, however, is their recent announcement that rapper and actor Benito Antonio Martínez Ocasio, aka Bad Bunny, will star in a brand new Sony feature scheduled for the following year. According to Deadline, Sony was eager to sign Bad Bunny to a Spider property after seeing his performance in the upcoming Bullet Train. Ocasio, for his part, was eager to make a major release with a Latino superhero and decided to play… El Muerto? 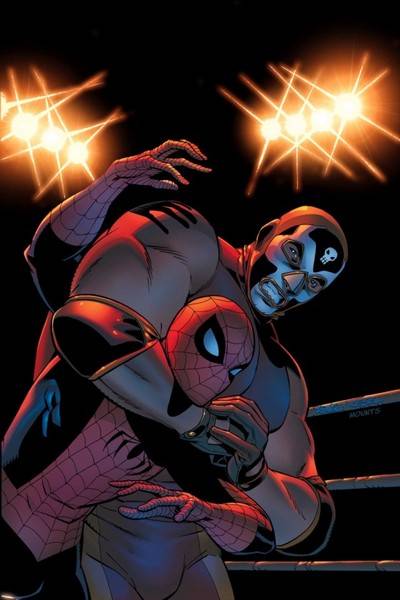 Don’t feel bad if you have no idea who El Muerto is. I had to google the character despite decades of reading Spider-Man titles. He appeared in two issues of Friendly Neighborhood Spider-Man waaaay back in the sepia-toned days of 2006. El Muerto is the stage and superhero name of Juan-Carlos Sanchez, a Mexican luchador and latest in a familial line destined to fight El Dorado, a supernatural luchador in golden armor. El Muerto first fights Spidey in the ring before the two team up to fight El Dorado. And we never hear from them again.

El Muerto will be the first Marvel movie headlined by a Latino actor, and it’s about time, though some might find issue with Bad Bunny, who is Puerto Rican, playing a Mexican luchador. Ocasio’s said he’s a huge fan of wrestling, but even so, it seems odd they’re digging so deep into the Spider-Man library for inspiration when Hector Ayada, aka White Tiger, is right there. Ayada, father of current White Tiger Ava Ayada, was college buddies with Peter Parker and, using a magical amulet, became a crimefighter in his own right before meeting a tragic end. He was Puerto Rican by birth, making it an even better fit. A further stretch but better-known character would be Miguel O’Hara, aka Spider-Man 2099. I can understand Sony not wanting to make the time leap, though.

Regardless, El Muerto is currently scheduled for Jan. 12, 2024. We’ll have to wait and see if it’s more Venom: Let There Be Carnage or Morbius. Please god not more Morbius.